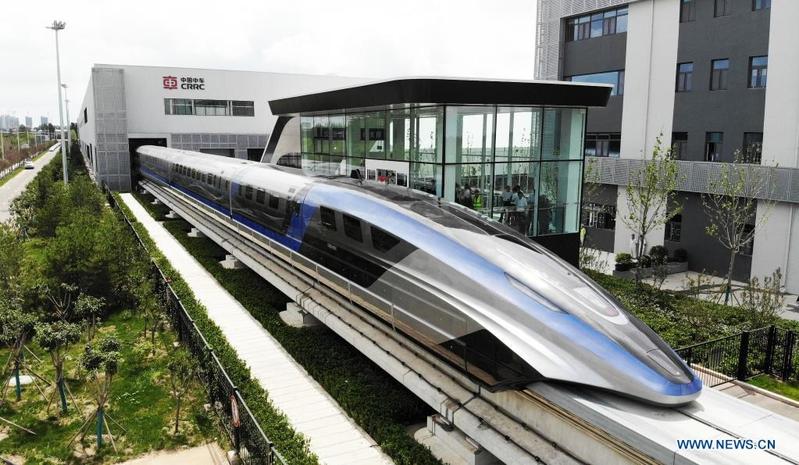 CHANGSHA – Chinese manufacturer CRRC Zhuzhou Locomotive Co, Ltd said Thursday that tests have been completed for its next generation of commercial maglev train.

It is expected to be applied to intercity and urban lines of 50 km to 200 km, he added.

Equipped with autonomous driving and 5G millimeter-wave communication, the train is operated by a ground control system. Real-time data are gathered for troubleshooting to ensure its safety.

Compared with the previous generations of commercial maglev trains, the new model shows significantly improved traction efficiency, hill-climbing ability, and acceleration performance, according to the company.