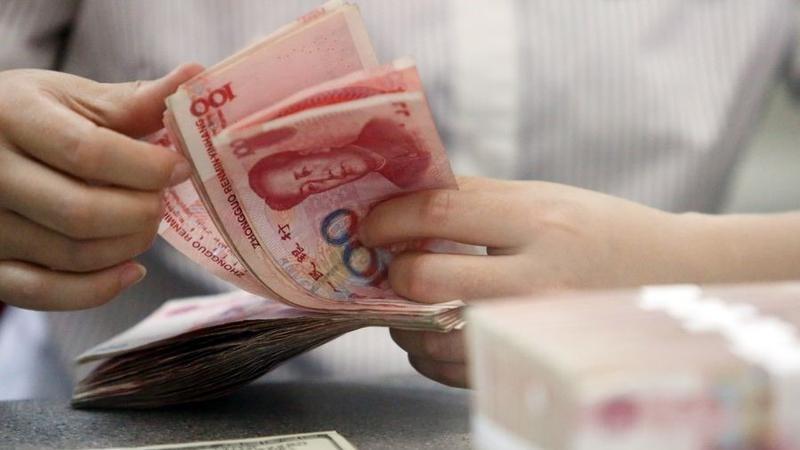 BEIJING - China on Thursday cut the market-based benchmark lending rate, in line with market expectations as authorities stepped up monetary support to shore up the economy.

The one-year loan prime rate came in at 3.7 percent Thursday, down from 3.8 percent a month earlier, according to the National Interbank Funding Center.

The over-five-year loan prime rate, on which many lenders base their mortgage rates, was lowered by 5 basis points to 4.6 percent

The over-five-year LPR, on which many lenders base their mortgage rates, was lowered by 5 basis points to 4.6 percent.

The monthly-released data is based on rates of the central bank's open market operations, especially the medium-term lending facility rate. Banks are required to set rates for new loans using the LPRs as the benchmark.

The move came in line with market expectations as the central bank on Monday cut the interest rates of the MLF loans and reverse repos by 10 basis points to lower lending costs for businesses.

Although China's economic growth saw a strong year-on-year rebound of 8.1 percent in 2021, authorities have warned of the triple pressure of demand contraction, supply shocks, and weakening expectations amid an increasingly complicated external environment.

Going into 2022, the macroeconomic environment would be less benign as the stimulus in the advanced economies is being withdrawn while the developing countries still face substantial challenges related to the ongoing pandemic, which will result in weaker export demand, supply bottlenecks and cloudy global prospects, noted Martin Raiser, World Bank's country director for China.

At a press conference on Tuesday, Liu Guoqiang, deputy governor of the People's Bank of China, called for "opening up the monetary toolbox wider" and moving ahead of the market curve to combat downward pressure on the economy.

Since the latter half of 2021, policymakers have been on the move. The central bank has cut the reserve requirement ratio for financial institutions twice to offer liquidity to the real economy and launched targeted policy tools to guide money to the desired industries.