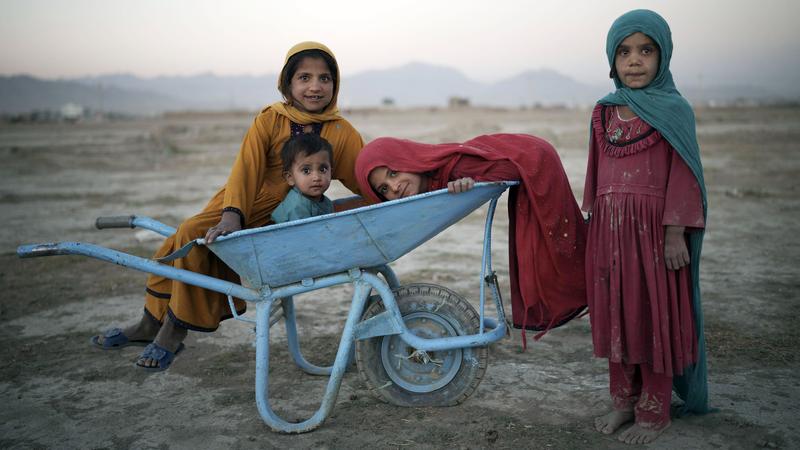 GENEVA - The people of Afghanistan are facing a profound humanitarian crisis that threatens the most basic of human rights, the Human Rights Council of the United Nations warned on Tuesday.

In an oral update on the human rights situation in Afghanistan, Nada Al-Nashif, UN deputy high commissioner for human rights, said that the situation in the war-torn country is further compounded by the impact of sanctions and the freezing of state assets.

UN deputy high commissioner for human rights Al-Nashif told the Human Rights Council that even before the Taliban takeover in August, this year had already seen the highest number of civilian casualties on record — close to half of them women and children

"Economic life is largely paralyzed with the collapse of the banking system and a severe liquidity crisis," the UN official said. "With winter having arrived, women, men, boys and girls face severe poverty and hunger, and limited and deteriorating public services, particularly health care."

Al-Nashif told the Council that even before the Taliban takeover in August, this year had already seen the highest number of civilian casualties on record — close to half of them women and children.

Although fighting has receded since August, Afghan civilians remain at risk of conflict, as lethal attacks are still being carried out by the Islamic State Khorasan Province and other armed groups.

She said the current situation leaves the population with little protection in terms of human rights. Women and girls in particular face great uncertainty with respect to the rights to education, livelihoods and participation, in which they had made important gains in the past two decades.

Al-Nashif cited the latest UN figures as saying that 60 percent of the 4.2 million Afghan children already out of school are girls, and that a further 8.8 million children are at risk of being deprived of education given the non-payment of teacher salaries and continuing school closures.

Among the many concerns, the UN official stressed the safety of Afghan judges, prosecutors and lawyers.

"The difficult policy choices that (UN) member states make at this critical juncture, to avert economic collapse, are literally life and death," she said.