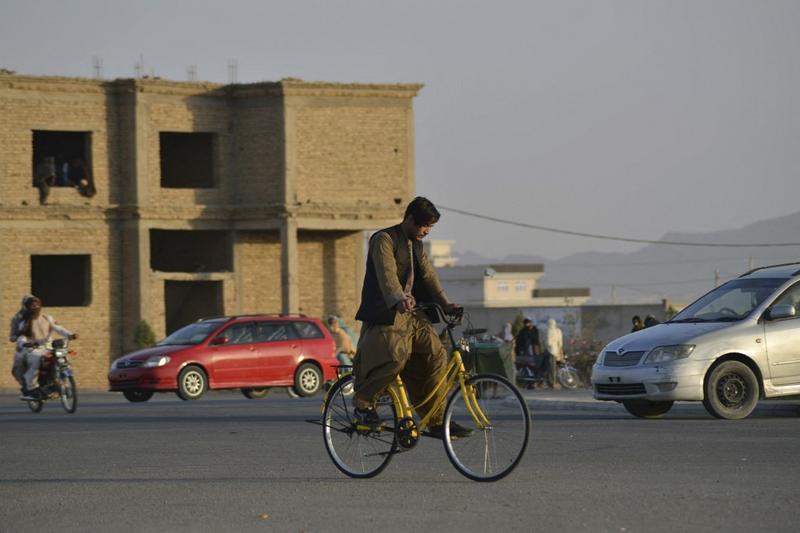 A youth rides his bicycle along a road in Kandahar, Afghanistan on Dec 1, 2021. (JAVED TANVEER / AFP)

WASHINGTON – The World Bank's board has backed transferring $280 million from a frozen trust fund to two aid agencies to help Afghanistan cope with a brewing humanitarian crisis after the US withdrawal, two sources familiar with the matter said on Wednesday.

The World Bank board met informally on Tuesday to discuss transferring up to $500 million of the $1.5 billion in the ARTF to humanitarian aid agencies, people familiar with the plan previously told Reuters.

Afghanistan's 39 million people face a cratering economy, a winter of food shortages and growing poverty three months after the Taliban seized power as the last US troops withdrew from 20 years of war.

Afghan experts have said the aid would help, but big questions remain, including how to get funds into Afghanistan without exposing any financial institutions involved to US sanctions.

While the US Treasury has provided "comfort letters" assuring banks that they can process humanitarian transactions, concern about US sanctions continues to prevent the passage of even basic supplies, including food and medicine.

Any decision to redirect ARTF money requires the approval of all its donors, of which the United States has been the largest.

The White House and the Treasury had no immediate comment on the World Bank board's endorsement of transferring the funds to the World Food Programme and UNICEF. 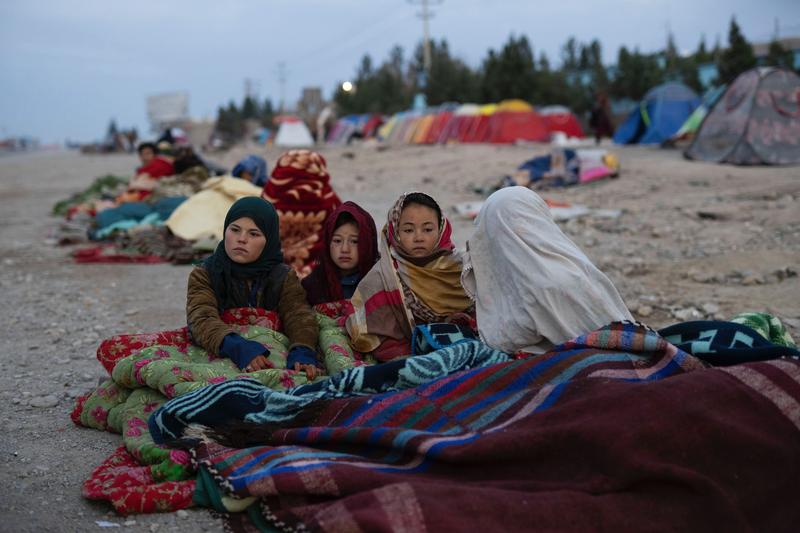 Afghan children are covered with a blanket as their families camp outside the Directorate of Disaster, in Herat, Afghanistan, Nov 29, 2021. About 2000 internally displaced people left Allahyar village in Ghor province because of a drought and are seeking help from the regional government in Herat. (PETROS GIANNAKOURIS / AP)

A World Bank spokesperson confirmed the bank's board had discussed the issue and that the donors were to meet on Friday.

The board "discussed an approach to transfer out funds from the...ARTF to humanitarian aid agencies with presence and logistics on the ground to enable basic humanitarian support directly to the people in the country," the spokesperson said. "The ARTF Donors’ Steering Committee is scheduled to meet on Dec 3 to consider transfers out from the fund."