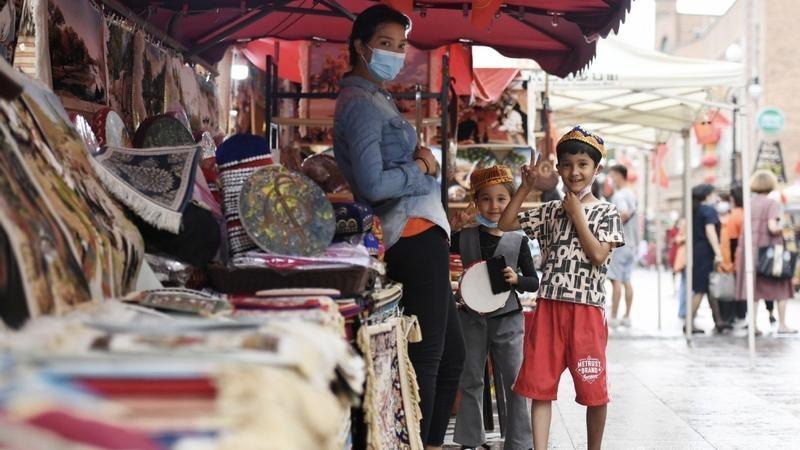 LONDON - Chinese Embassy in Britain on Wednesday refuted unfounded BBC report related to China's Xinjiang, saying there is no so-called "forced labor" in the region, and the interviewee's allegation is a downright lie.

While responding to BBC's recent interview of a man who claimed was subjected to "forced labor" in Xinjiang, a spokesperson for the embassy said "lies, even if repeated a thousand times, are still lies."

"It is a latest example of the attempt out of ulterior political motives in recent years to deliberately slander China's policy on Xinjiang and wantonly interfere in China's internal affairs," the spokesperson said.

There is only voluntary employment and free choice in the labor market in Xinjiang, where lawful labor rights are well protected, the spokesperson said, adding that "the public opinion manipulation by certain anti-China elements to smear China, mislead the British public and disrupt China-Britain relations is doomed to failure."

"We urge the relevant media to abide by the professional ethics, observe the principles of objectivity, impartiality, authenticity and accuracy, and do more meaningful things to promote communication, exchange and mutual understanding between the Chinese and British people," the spokesperson added.