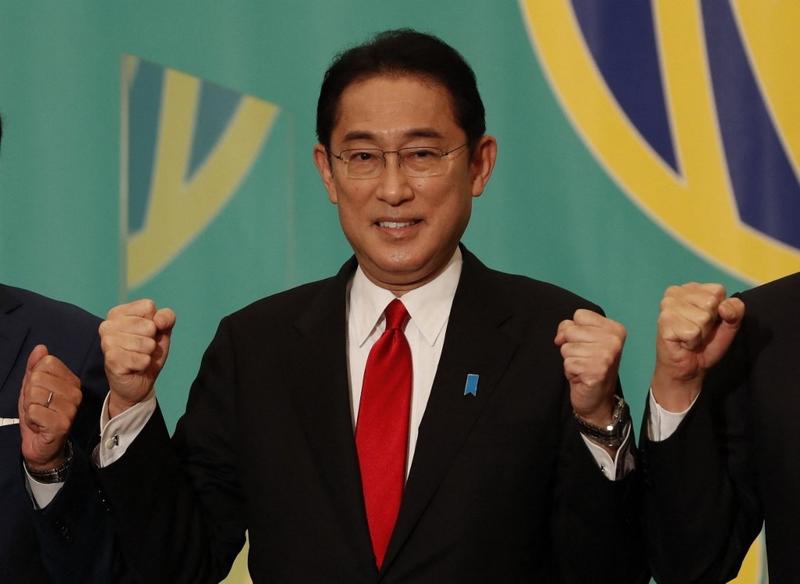 Japanese Prime Minister Fumio Kishida’s ruling party is battling to win two upper house seats in special elections Sunday that will serve as a barometer of support for his new government ahead of a national general election a week later.

Kishida’s ruling Liberal Democratic Party is trying to hold on to a seat in Shizuoka prefecture southwest of Tokyo and another in western Yamaguchi prefecture. Both had been held by LDP members who stepped down.

This is the first election test for Kishida, who took office this month and has staked his political capital on the LDP coalition keeping its majority in the Oct. 31 race for the powerful lower house of parliament. The LDP has 276 seats in the 465-seat body and its junior coalition partner Komeito has 29.

While polling shows Kishida should be able to maintain his majority, any major loss of seats in the national vote could hobble his young government and increase the chances of him joining a long list of short-serving premiers.

Kishida campaigned in Shizuoka for LDP candidate Yohei Wakabayashi earlier this month, in what is expected to be a close race against his opposition-backed rival, and the party looks set to hold on to the seat in Yamaguchi, a location that’s been an LDP stronghold.

The prime minister has tried to win over voters with pledges to raise incomes, narrow disparities in society and provide a massive stimulus package to help a COVID-19-battered economy.

Polling results so far indicate the main opposition Constitutional Democratic Party is struggling to attract support, despite an alliance with other small parties and tepid public approval for Kishida.