Google giving a green makeover to services like search, maps 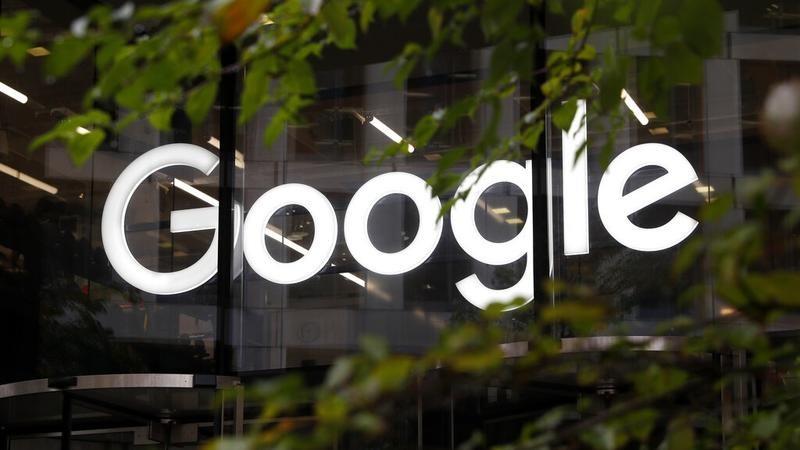 The next time you search on Google for a dishwasher or dryer, you may see a new energy-efficient option on the screen. Look up driving directions on Google Maps, and a path will appear, with a tiny leaf, showing the most fuel-efficient route.

These features are part of a barrage of updates Alphabet Inc’s Google introduced on Wednesday designed to steer people toward more environmentally friendly decisions. The overhauls include features for consumer searches on flights, hotels, finance, home appliances and electric vehicles.

Individually, these choices might feel small ... But when you multiply them together across our products, it’s going to equal big transformations for the planet.

Google is also revamping search results for queries related to climate change, displaying select material from science agencies and news outlets rather than its standard links.

“Individually, these choices might feel small,” Sundar Pichai, Google’s chief executive officer, said during a virtual presentation. “But when you multiply them together across our products, it’s going to equal big transformations for the planet.”

Pichai has already made pledges to cut out Google’s use of fossil fuels and create clean energy jobs over the coming decade. According to the company, the new fuel-efficient routing options on Google Maps could reduce as much as 1 million tons of yearly carbon emissions.

The updates introduced Wednesday also include a feature letting owners of Google’s Nest thermostats sync their devices with available renewable energy on power grids. It’s hard to know how many people that will affect because Google doesn’t disclose Nest device sales.

She said the service is being piloted in Rio de Janeiro and other cities.

Brandt also promised upcoming environmental features for Google’s business partners in cloud computing and advertising. “We need all hands on deck,” she said.