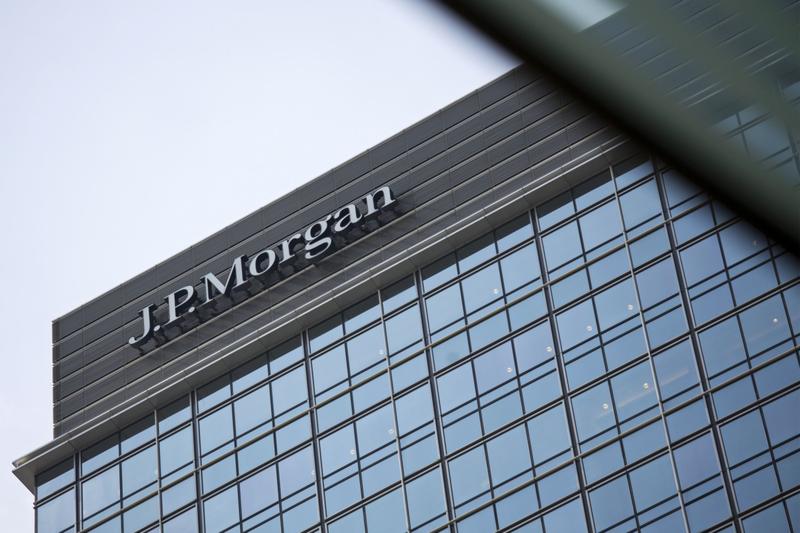 Signage for JPMorgan Chase & Co is displayed atop Chater House in the central business district of Hong Kong. (JEROME FAVRE/BLOOMBERG)

Offices of Goldman Sachs Group Inc and JPMorgan Chase & Co in Hong Kong were put under compulsory testing requirements after cases were linked to two venues.

The testing notices affect the side offices of Goldman in Causeway Bay and of JPMorgan in Kwun Tong. Any person who had been present at the JPMorgan office on Sept 27 and the Goldman space between Sept 5 and 10 is required to take the test.

The Goldman case was linked to a person who had returned to the city after spending fewer than 21 days abroad. The case at JPMorgan was non-locally confirmed. Spokespeople at both banks decline to comment.