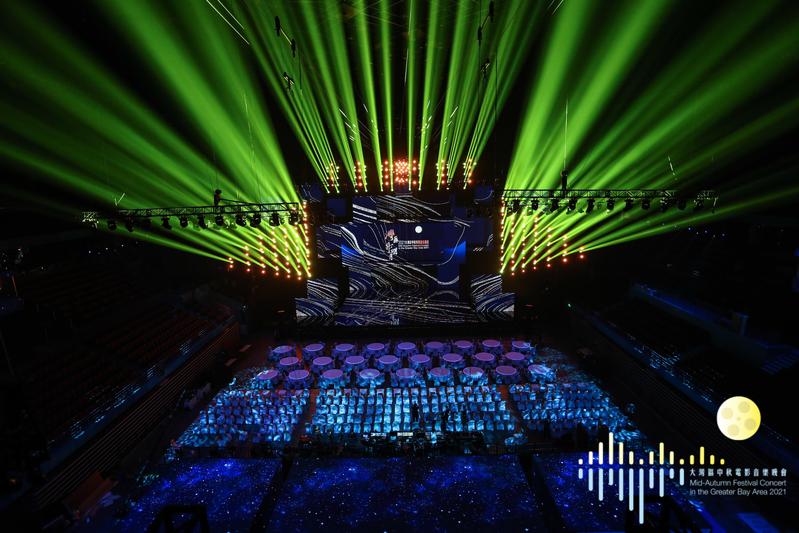 Tuesday’s Mid-Autumn Festival concert in the Greater Bay Area 2021 in Shenzhen at 8:15 pm will deliver joy and warmth to the traditional Chinese festival.

With the theme of family reunions and using classic film music as the medium of performance, the concert will present Cantonese songs from classic films and television productions, as well as original new songs that signify the integration of the Guangdong-Hong Kong-Macao Greater Bay Area.

The concert will bring more than 100 renowned filmmakers and musicians from the Chinese mainland, Hong Kong, Macao, and Taiwan, inviting all the Chinese from around the world to celebrate the traditional Chinese festival of family reunions.

The inaugural Guangdong-Hong Kong-Macao Greater Bay Area Shopping Festival, which was launched on Sept 2, will also culminate in the Mid-Autumn Festival Concert, with over 100 celebrities and Taobao anchors joining the event to bring the goods from the Bay Area.

The concert will be simulcast on the CCTV-6 movie channel, as well as several leading television stations in the Bay Area, and will be broadcast live on new media platforms including People’s Daily, China Daily and Xinhua News Agency. 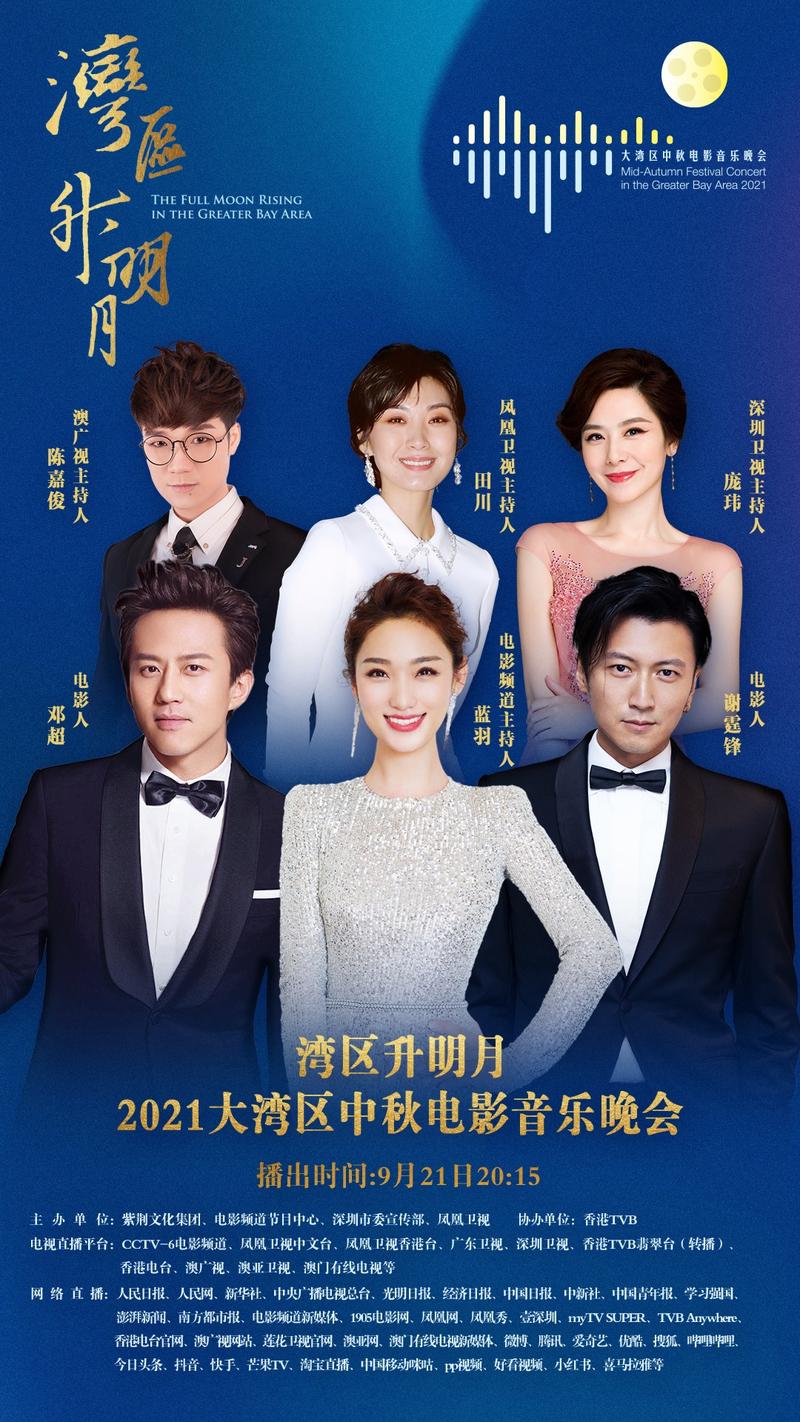