9/11: 20 years on, Chinatown left behind in Manhattan renewal

By Minlu Zhang in New York 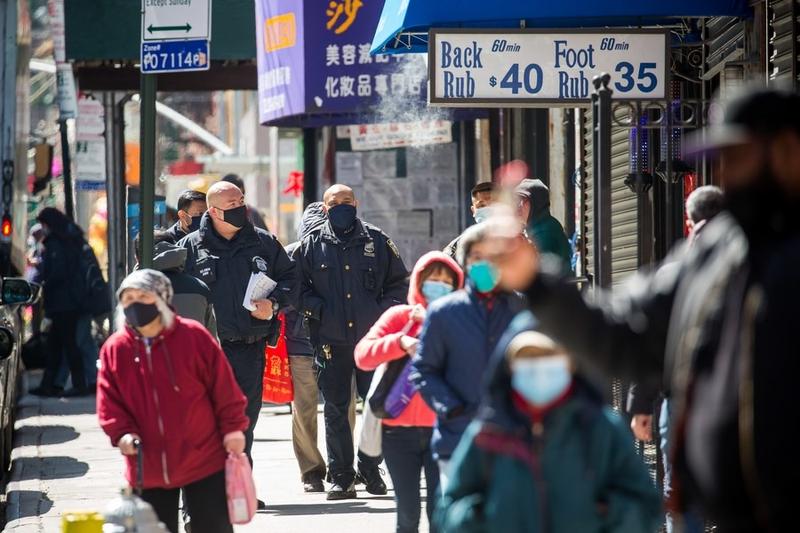 Steven Wong was one of the volunteers to enter the World Trade Center site after terrorists attacked it 20 years ago.

Nine years later, the New Yorker was diagnosed with pulmonary fibrosis, an incurable scarring of the lungs, one of the diseases that has been connected to Ground Zero exposure. He also has asthma.

Wong received US$90,000 in compensation for his illness. But "that was nothing", he said.

Wong said that, because of his lung disease, he was in a weakened state when he became infected with the coronavirus in early March 2020. 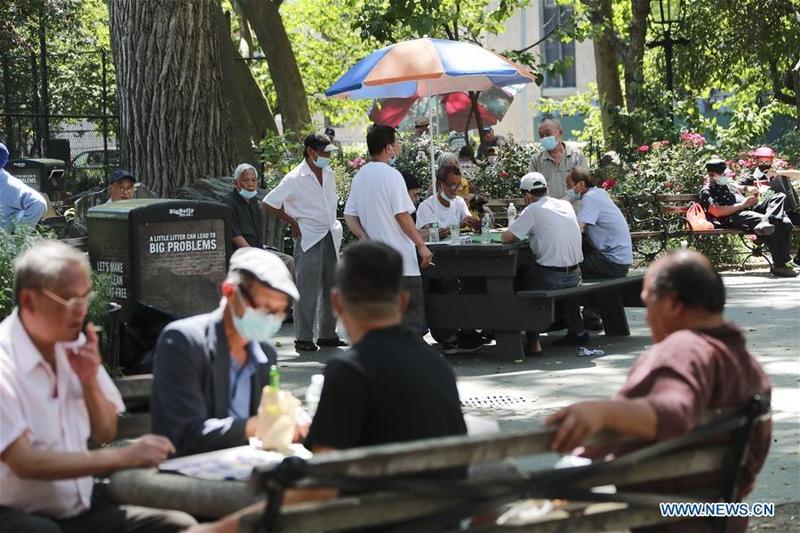 People enjoy themselves at a park in Chinatown in Manhattan of New York, the United States, June 24, 2020. (WANG YING/XINHUA)

"My lungs are too fragile to fight against any virus. I'm 66 years old this year. How many years are there left for me?" Wong said.

When American Airlines Flight 11 struck the North Tower of the New York landmark, Wong was on Baxter Street in Chinatown.

"People were screaming, and I heard someone say the World Trade Center exploded, and someone asked, 'Are they filming a movie?' It was such a bright sunny day. I saw steel flakes flying in the air everywhere like snowflakes. Those steel flakes were so bright under the sun, they blurred my eyes."

He said he called his wife as soon as possible and told her "we need to pick up our kids from school, now". 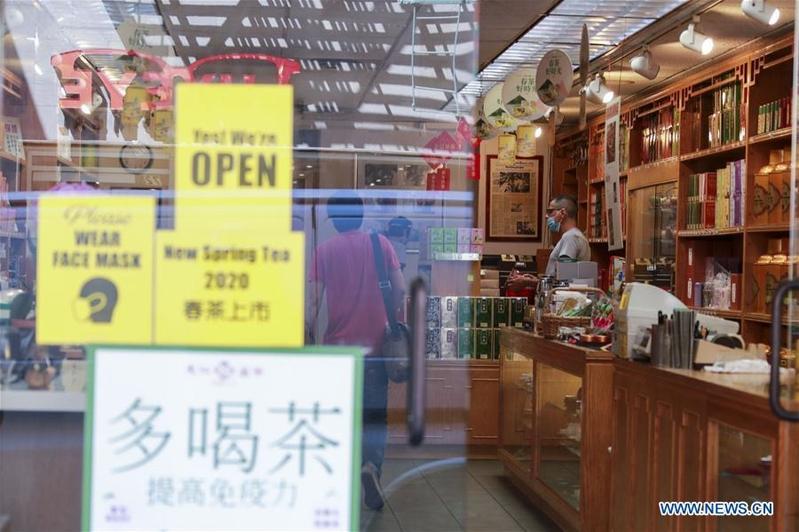 Then they walked the streets of Chinatown for three hours. "Nothing was there, no cars, nothing," Wong said.

He remembered that even Confucius Plaza, a building more than a kilometer from the World Trade Center, was covered with a thick layer of black dust. So were the plants outside, and they were dead, he said.

Wong is now the president of the Hotel Chinese American Association and one of the co-founders of a New York-based Asian-American advocacy group, the Coalition of Asian Americans for Civil Rights.

Much of Lower Manhattan has seen a dramatic revival post Sept 11, but Wong said Chinatown hasn't. 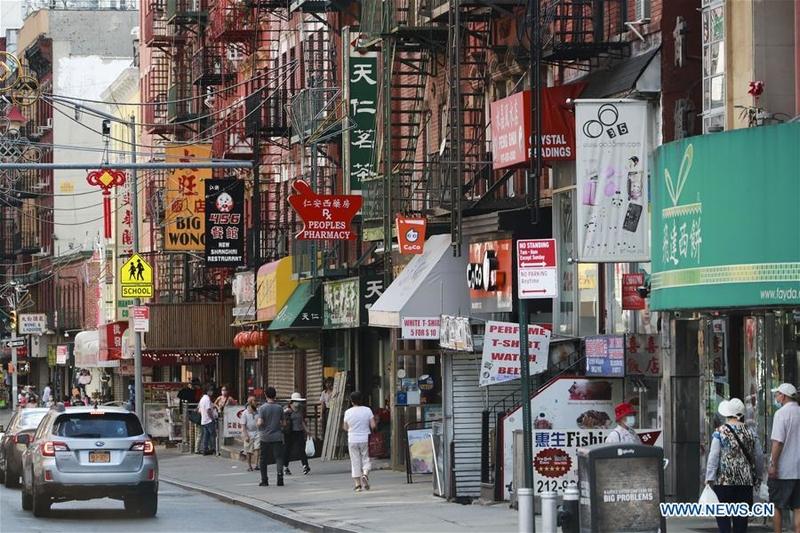 People walk in a street in Chinatown in Manhattan of New York, the United States, June 24, 2020. (WANG YING/XINHUA)

In the first six months, Chinatown's major businesses lost 60 to 100 percent in their revenue, according to a study by the Asian American Federation of New York.

There is no parking lot in Chinatown now, nor can the tourist buses come in. The tourism industry in Chinatown has never recovered after the attacks. But Lower Manhattan is full of vigor.

In the first two weeks after the attacks, three-quarters of Chinatown's workforce, about 25,000 workers, became unemployed, according to the study, and three months later, nearly 8,000 workers remained unemployed.

While millions of dollars in federal grants and assistance poured into Lower Manhattan for businesses, small businesses in Chinatown received almost one-third less funding than those in other communities, John Wang, the president of the Asian American Business Development Center, told China Daily.

"Many Chinatown businesses trade with cash; they could not show the government good business data to apply for loans or grants," said Wang.

Wong said a continuing problem in Chinatown since the terror attacks has been a stretch of Park Row. It has historically been a major four-lane artery linking the city's financial district to Chinatown.

It also hugs the length of the New York Police Department's headquarters, but it has been closed to civilian traffic since the Sept 11 attacks. The police department asserts that it is necessary to protect its headquarters from a truck bomb attack.

"Before the terrorist attacks, tourist buses could drive into Chinatown from Park Row and parked in the nearby area to wait for their passengers," Wong said. "There is no parking lot in Chinatown now, nor can the tourist buses come in. The tourism industry in Chinatown has never recovered after the attacks. But Lower Manhattan is full of vigor."