US Open unfolds amid a new era for players' mental health 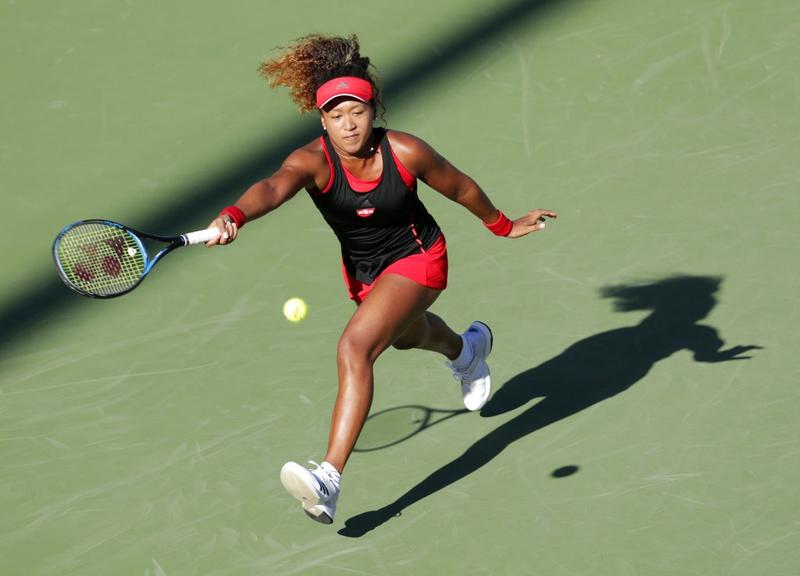 NEW YORK - Players' mental health is in focus as the US Open kicks off Monday, after four-time Grand Slam winner Naomi Osaka led the charge for her fellow athletes this year.

The 23-year-old withdrew from the French Open after being fined and threatened with expulsion for refusing to attend media conferences, which she said had an adverse impact on her mental health, and disclosed she had suffered from depression for years.

At Flushing Meadows this week, world number two Aryna Sabalenka told reporters working with a psychologist had paid dividends on and off the court

The incident led Roland-Garros organisers to concede that the sport's governing bodies needed to do better and the United States Tennis Association (USTA) this week announced a mental health initiative for players in partnership with the Mount Sinai Health System.

"Sports psychology has always been in the realm of, 'how do we optimize on the court?' but there's so many reasons for why athletes are impacted after competition," Shannon O’Neill, PhD, a psychologist at Mount Sinai West, told Reuters.

ALSO READ: After 'hard decisions' in 2020, US Open returns with virus rules eased

"Really promoting a well-rounded person who is multifaceted, not just an athlete... I think is really critical in the therapeutic process."

A broader conversation on mental health in sport has unfolded since Roland-Garros, with four-time Rio Olympic champion Simone Biles withdrawing from several gymnastics events at the Tokyo Games, citing the need to focus on her mental health and drawing worldwide support.

At Flushing Meadows this week, world number two Aryna Sabalenka told reporters working with a psychologist had paid dividends on and off the court.

She previously credited therapy with helping her handle the pressure of Wimbledon, where she reached the semi-final in the best major performance of her career.

"Knowing that I have someone who's going to help me whenever I need it... it's definitely help," she said. "One time at night I couldn't sleep because I was overthinking about everything. I just call her and I spoke with her... After that I felt much better."

ALSO READ: Serena Williams withdraws from US Open due to torn hamstring

"The mental health of athletes had never really been a major concern until Naomi Osaka bravely made it public, and Simone Biles courageously kept it front and center," he said. "It’s admirable that the US Open is putting forward initiatives in this regard, but it can’t be mere lip service or temporary.

"Action must be sincere, ongoing and well-funded. Anything less will ring phony."