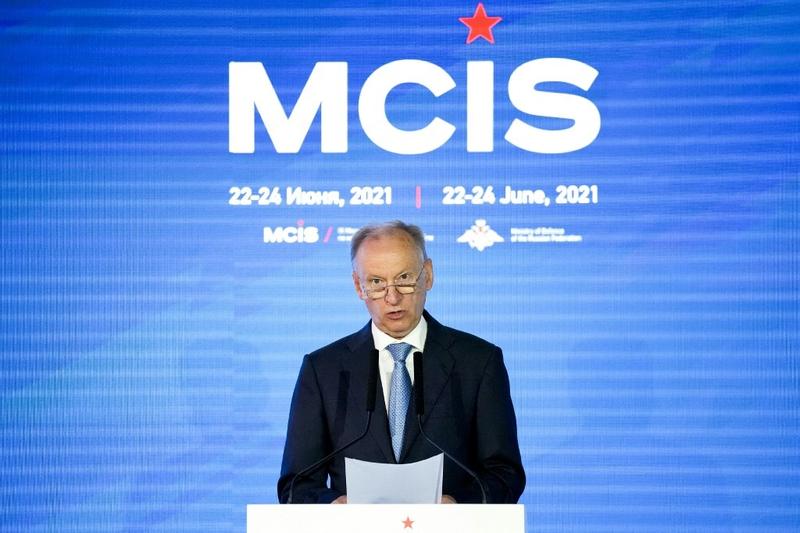 MOSCOW - One of the most senior Russian security officials on questioned on Thursday Washington's commitment to Ukraine in light of its rushed exit from Afghanistan.

Nikolai Patrushev, secretary of Russia's Security Council, said that the US would one day abandon its Ukrainian allies in a similarly abrupt fashion.

"...Kyiv is obsequiously serving the interests of its overseas patrons, striving to get into NATO," Patrushev told the Izvestia newspaper, referring to Ukrainian aspirations to join the US-led military alliance.

"But was the ousted pro-American regime in Kabul saved by the fact that Afghanistan had the status of a principal US ally outside NATO? (No). A similar situation awaits supporters of the American choice in Ukraine," predicted Patrushev.

Patrushev sketched out a hypothetical situation in which Ukrainian far-right extremists came to power and the country was headed for collapse. Ukrainian President Volodymyr Zelenskiy is due to fly to Washington later this month to hold talks with President Joe Biden in the White House.

Patrushev, who formerly headed Russia's domestic FSB security service, said the Afghan crisis was the result of what he called incompetent work by the intelligence services of the United States, Britain and other NATO countries, and of a typical misplaced conviction by the West in the rightness of its decisions.