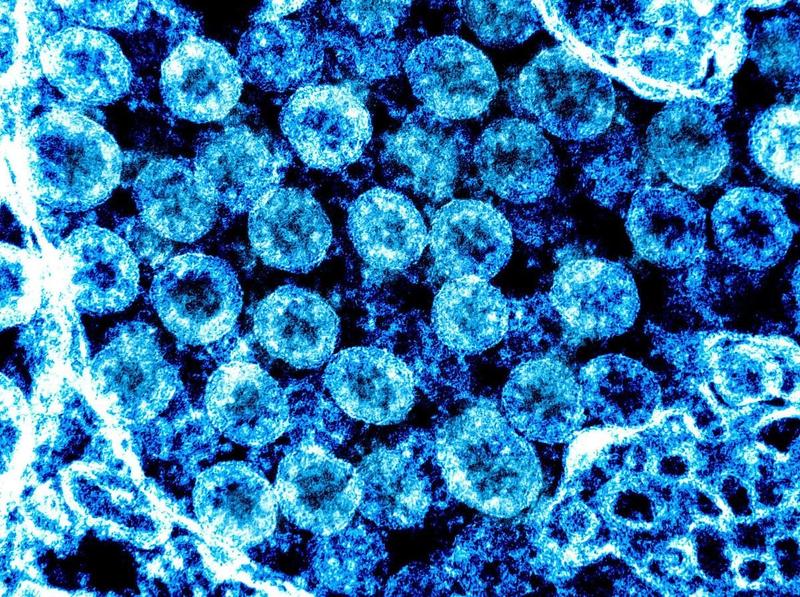 More than 300 political parties, organizations and think tanks from over 100 countries and regions submitted a joint statement on Monday to the World Health Organization Secretariat, rejecting the politicization of the COVID-19 origin study and calling for an objective, fair investigation.

Humanity lives in a community with a shared future and no country can survive major crises by itself, they said, calling for solidarity from the international community to fight the virus, which knows no boundaries or races.

However, they pointed out in the joint statement that the plan proposed by the WHO for the second phase of the origin-tracing investigation will not help to advance global cooperation on tracing the virus origins, as it is inconsistent with the resolution of the 73rd World Health Assembly, did not involve full consultation with member states, and failed to reflect the latest global research outcomes.

More than 300 political parties, organizations and think tanks submitted a joint statement, calling on the WHO Secretariat to carry out cooperation with member states, give full consideration to new scientific evidence and fully adopt suggestions made by the WHO-China joint report

They called on the WHO Secretariat to carry out cooperation with member states, give full consideration to new scientific evidence and fully adopt suggestions made by the WHO-China joint report.

They also expressed support for medical experts and researchers conducting virus origin-tracing work in various countries and regions across the world in order to gain experience for preventing the next possible pandemic.

The joint statement also praised China and some other countries for actively providing vaccines to developing countries and called for capable countries to avoid restrictions on vaccine exports or hoarding.

The joint statement was issued after nearly 70 countries expressed opposition to politicization of origin-tracing by writing letters to WHO Director-General Tedros Adhanom Ghebreyesus, issuing statements and sending notes.

Politicians and experts in many countries also have expressed their rejection of attempts by certain countries, including the United States, to politicize COVID-19 origin-tracing, emphasizing that the study of the origin must be based on evidence and science.

Despite the WHO-China joint report issued in March that said a "lab leak" hypothesis was "extremely unlikely", US politicians, including Secretary of State Antony Blinken, have still insisted on carrying out a virus origin probe in China.

In a statement issued on Friday, the African National Congress, South Africa's ruling party, said that it supports science-based inquiries in tracing the virus' origin of the coronavirus that causes COVID-19, calls for global cooperation and decries politicization of such inquiries.

"Only when we unite can we truly defeat the virus," it said.

READ MORE: COVID-19 origin probe must be in right direction

Speaking at a virtual news briefing on Friday, Philippine Health Secretary Francisco Duque III said that the government shuns politicization of anything related to COVID-19.

"Whatever is being politicized by certain leaders, by certain politicians, we leave it to them," he was quoted by the Philippine News Agency as saying.

Usman Sarki, the former Nigerian deputy representative to the United Nations, told China Central Television on Friday that the US government is using the China card to address the domestic problems it faces amid the pandemic, instead of truly being interested in finding out the origin of the virus.