By Photos by Chen Haiwen for China Daily 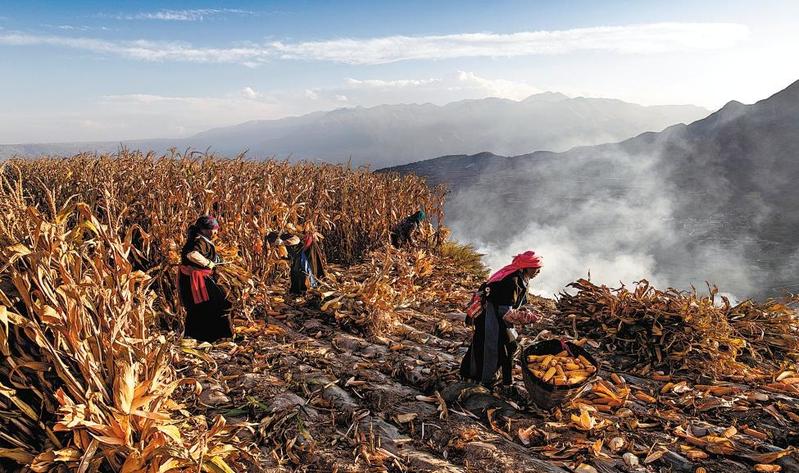 Chen Haiwen, a photographer from Shanghai, has since 2008 traveled to 28 provinces and autonomous regions, 554 counties and cities across China. During the 260,000-kilometer trip, he visited 1,125 ethnic group representatives and cultural inheritors. He uses the lenses to record the ordinary life of China's 56 distinctive ethnic groups with his outstanding panoramic angle.

China has been a unified multiethnic country since ancient times

Not long ago, his photographic masterpiece, We. the 56 Peoples of China, was on exhibition in Shanghai. The 4,000-square-meter exhibition area hosts more than 500 top works, all selected from hundreds of thousands of his photographs taken in the past 12 years. Motivated by the 100th anniversary of the founding of the Communist Party of China, the country's full victory on poverty alleviation and the realization of a well-off society in an all-round way, the photographer reflects on his unique photographic journey with humanistic care and patriotic emotions. 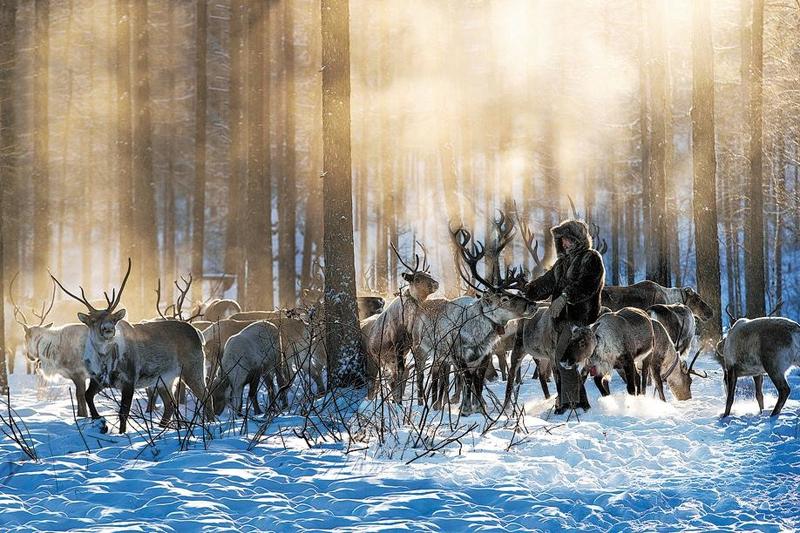 In his ethnic cultural records, Chen makes full use of pictures, videos, aerial photography and other means to document the 56 ethnic groups in China from various perspectives such as national identification, cultural patterns, daily life and festival activities.

Chen calls the 500 photos "family portraits" and "portrait close-ups". He uses the simplest light possible to retain the traditional appearance of each ethnic group. In particular, each family portrait is set in the traditional dwelling house of this ethnic group. The picture not only includes the cultural inheritors of the ethnic group, but also records the typical family appearance of the ethnic group representing their intergenerational relationship. They wear ethnic costumes, and all kinds of information such as decorations, production and living utensils, cultural and artistic appliances, ethnic traditions and cultural totems are gathered in a single photo, presenting a documentary film with distinctive anachronistic imprints and the vitality and vigor of the 56 ethnic groups. 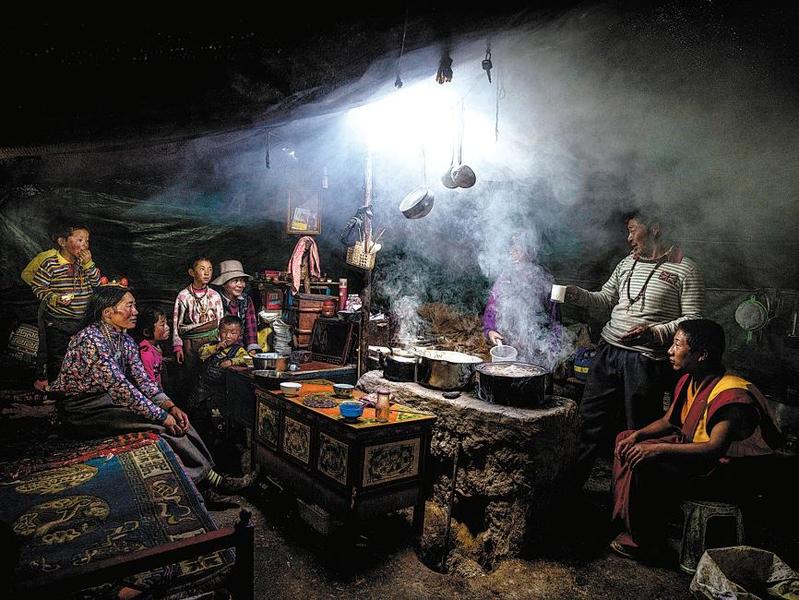 These images also reflect from one aspect the critical moment of the 56 ethnic groups being lifted out of poverty and bidding farewell to the traditional slash-and-burn cultivation, the disappearing primitive lifestyle and the longing for the future, in which the Chinese civilization passes on from generation to generation.

For him, photography is a race against time. After his first trip in 2008, Chen completed the family portraits of 56 Chinese ethnic groups. He was determined to set off again, as he believes modern civilization advances so fast that the traditional ways of survival in China's remote regions are about to perish, especially those ethnic heritages on the border of extinction. Rich in styles and patterns, the ethnic culture is beguilingly attractive. 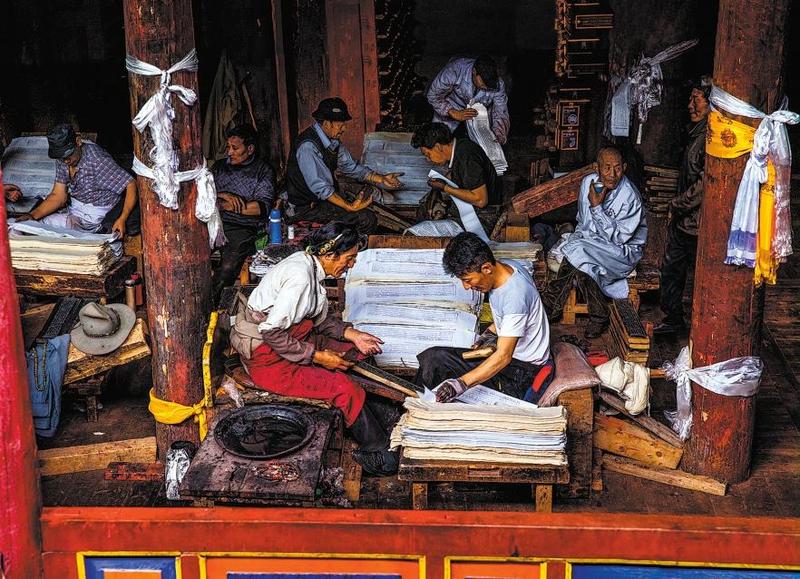 A Tibetan scripture printing house with a history of more than 260 years in Dege county, Sichuan province, July 2017. (CHEN HAIWEN / FOR CHINA DAILY)

It has become an urgent photography mission for him to save more notes on these rare existences once again. After nearly 10 years of continuous tracking and accumulation, starting from July 2017, he led his team on road again. One can feel the photographer's 12 years of hard work and perseverance in these artworks. His strong family and patriotic sentiments are in parallel with the contemporary and historical responsibility and mission of the photographic art－discovering greatness in the ordinary, finding sublimity in simplicity, and creating excellent works worthy of a great era and a great nation with heart, affection and hard work. 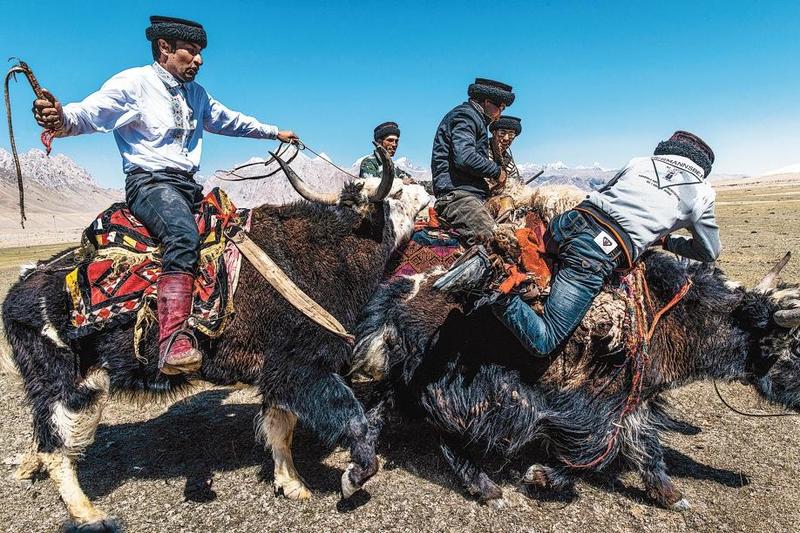 China has been a unified multiethnic country since ancient times. Under the leadership of the Communist Party of China, the various ethnic groups have jointly adhered to the reunification of the motherland. National rejuvenation and prosperity have always been inseparable from the joint maintenance of national unity and the unremitting efforts of the people. The industrious, brave and wise people of all ethnic groups are the pathfinders in this vast land in the East, and they are constantly writing the history of perseverance, jointly creating the brilliant Chinese culture, and forging the great national spirit.

"Only the most authentic state can have the most infectious appeal, and can convey the perseverance of a nation, and it is also the world's language," Chen says. 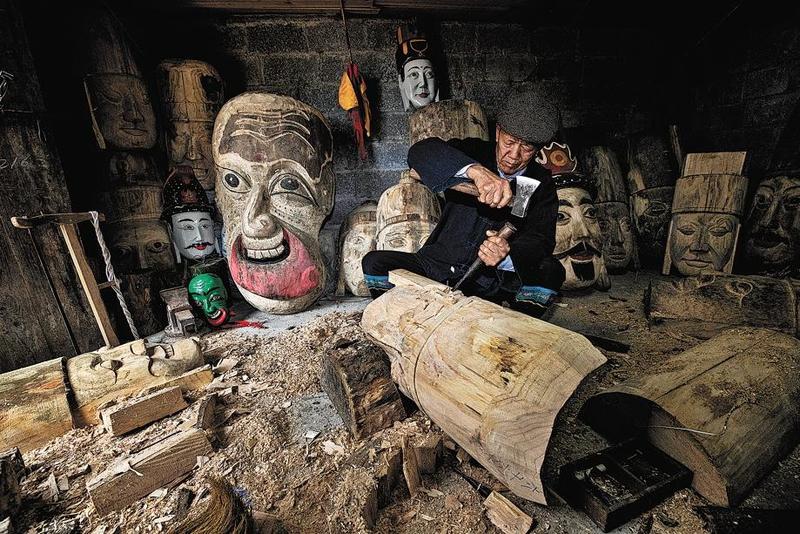 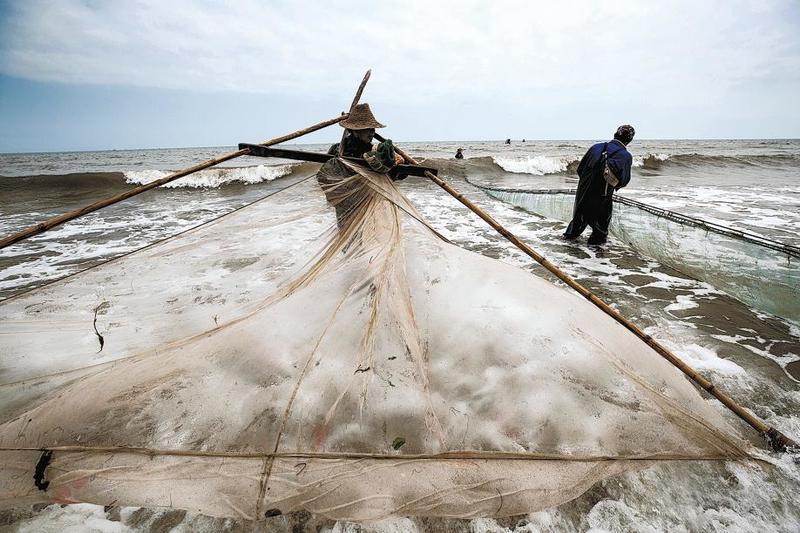