WHO: Over 2m people died of drowning in last decade 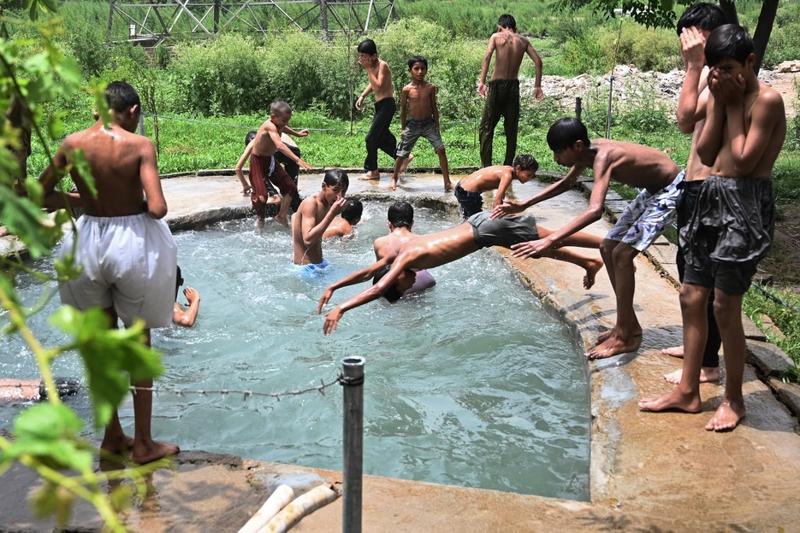 Children take a dip in a pool of water to cool off during a hot summer day in Islamabad on June 14, 2021. (FAROOQ NAEEM / AFP)

Ahead of the first-ever World Drowning Prevention Day which falls on July 25, WHO said at a press briefing that young people and children are especially affected by drowning: over half of all drowning deaths are among those under the age of 30.

Emphasizing the multisectoral nature of drowning, the WHO stressed that drowning deaths were already an important global health and development issue.

Populations in poorer countries, especially in Asia, are distinctly more affected than those in richer countries, the WHO said, adding that 60 percent of all global drowning deaths happened in Western Pacific and Southeast Asia regions.

Flooding-related fatalities are not included in many national statistics, and the exact rate of mortality might be far higher, the WHO said.