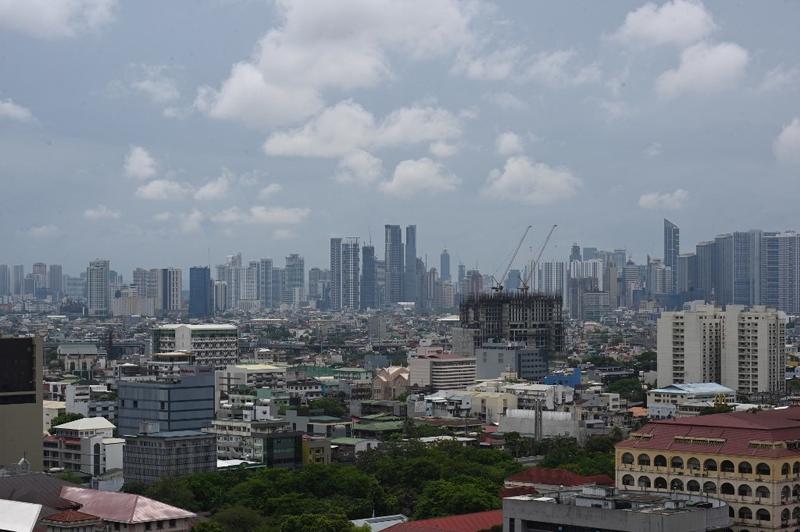 A general view of the skyline in Manila.. (TED ALJIBE / AFP)

MANILA - An earthquake of magnitude 6.7 struck south of the Philippine capital early on Saturday, the Philippine Institute of Volcanology and Seismology said.

The agency said aftershocks were expected from the tectonic earthquake, which had a depth of 116 kilometers.

Some residents in the capital region were awakened by the quake that lasted nearly a minute.

"The quake was deep so there is no tsunami," Renato Solidum, director of the Seismology agency, told DZRH radio station. "In Manila, the intensity 4.0 or 5.0 is strong but not yet destructive."

The epicenter is 16 km southwest of Batangas province, Solidum said.

The Southeast Asian country is on the geologically active Pacific Ring of Fire and experiences frequent earthquakes.