Homegrown champs on the world stage 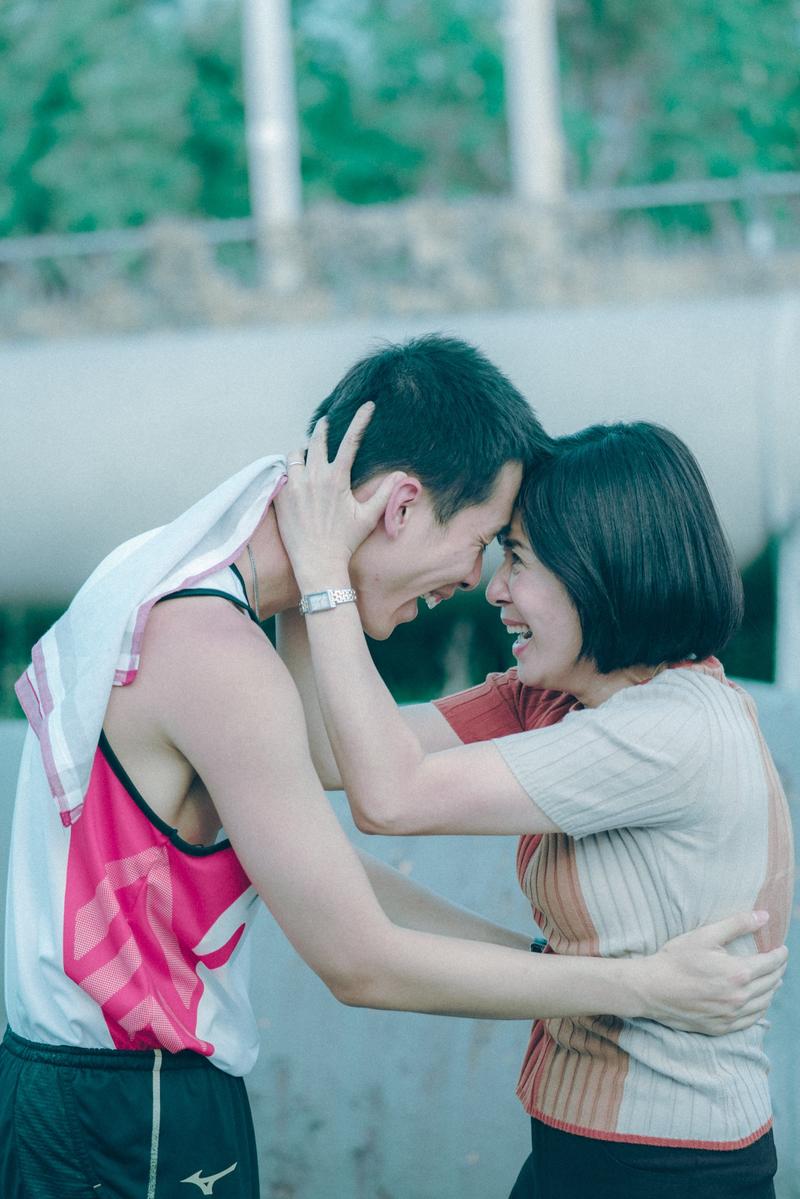 Leung Chung-hang had seen So Wa-wai in and around the tower block complex in which they both lived, but the actor had only a sketchy idea about the Paralympic gold medalist’s extraordinary journey through life.

And then Leung was asked by veteran Hong Kong star Sandra Ng if he would like to play So in a biopic.

Leung had cut his acting teeth in theater. It didn’t take him much time to say yes to his first lead role in films.

The Jimmy Wan-directed Zero to Hero tells So’s life story. Its world premiere was held recently at the 23rd Far East Film Festival in the northern Italian town of Udine. The event finished on July 2 and featured a special Hong Kong New Talents program where the So biopic was one in a line-up of seven.

Wan’s film traces So’s journey back to the summer of 2008 — his dramatic entry into the iconic Bird’s Nest Stadium, waving the regional flag of Hong Kong at the start of the Beijing Paralympic Games.

So was born with jaundice, which affected his hearing and the equilibrium of his limbs. It was feared that he might not be able to walk. However, through sheer determination — and buoyed by family support — he became a multiple gold-medal-winning Paralympic runner.

He nearly missed participating in the 2008 Games. His father had suffered an injury, and So was almost ready to give up training and focus on full-time work in order to support his family. Luckily, the film actor Andy Lau offered So work that allowed So to keep training in his spare time. So went on to grab gold in the 200-meter T36 sprint final in Beijing, breaking his own world record with a time of 24.65 seconds. The moment he crossed the finishing line, letting out an ecstatic cry, was captured by the cameras and has since become part of Hong Kong sporting folklore.

Wan’s film captures So’s close bond with his mother at different stages of his life. The role is played with depth and fierce determination by Ng who is also the film’s producer.

But Leung’s performance as the adult So is the film’s driving force.

“I found playing the character gives me a chance to experience how So — a disabled person — deals with the way people look at him,” explains Leung.

He worked closely with the athlete during pre-production and soon became friends with him. “Nowadays we hang out and sometimes go for a run together. These days he is very into playing video games, so I gave him one as a birthday present. We play it together,” Leung says, adding that So remains optimistic and is good fun to be with. 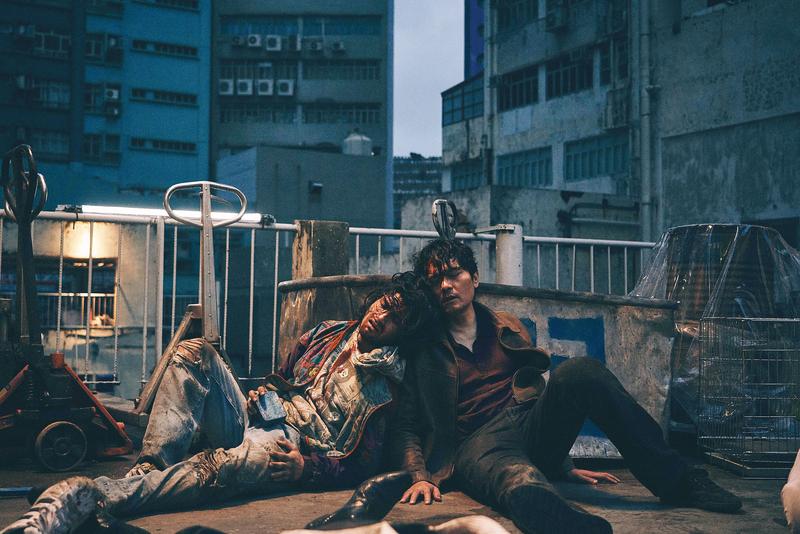 Under the global spotlight

All eight films screened under the Hong Kong New Talents banner at the FEFF were either the first or second film by a director. They were expected to express modern, original, and personal ideas based on the memories, culture, and language of Hong Kong. Hand Rolled Cigarette, actor-turned-director Chan Kin-long’s gritty detective drama, picked up FEFF’s White Mulberry Award for best first film.

Supported by Hong Kong International Film Festival Society, in collaboration with Hong Kong Economic and Trade Office and financed by Create Hong Kong, the films will now travel to other countries in Europe, North America and Asia.

Leung said he was proud that his first film was helping to shine a global spotlight on contemporary Hong Kong cinema, and that he was looking forward to the film’s release in Hong Kong in August.

“Back in the day, people had a lot more opportunities in filmmaking in Hong Kong,” he says. “I believe the city is still full of talented people, and many of them are just waiting to be discovered by the market.”