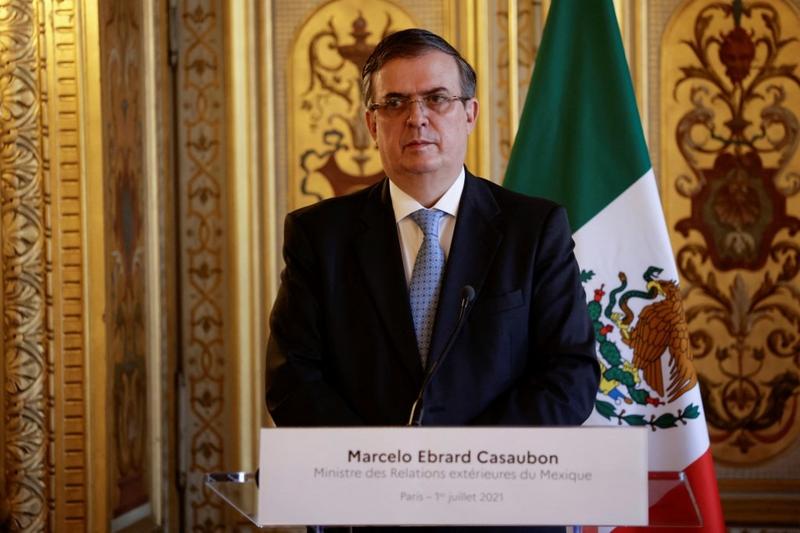 “We have a position of hands-off around the world, we respect all governments, and we want to reopen the relationship with North Korea as well, like any other country,” Ebrard told reporters on the sidelines of a United Nations Security Council meeting in New York. The DPRK is also referred to as North Korea.

Ebrard, a potential candidate in Mexico’s next presidential election, may be appealing to the governing Morena party’s base, while showing foreign-policy independence from the US.

Mexico cut ties with the DPRK under the previous administration, and its presidency has issued a decree instructing government agencies to comply with UN resolutions on Pyongyang.

In another sign of interdependence, the government sent medical supplies to Cuba on Saturday to help the island confront the coronavirus pandemic, according to a statement from Mexico’s foreign ministry. “Mexico, as president of CELAC, will support the Republic of Cuba with the donation of 800,000 syringes with needles,” the ministry said.

ALSO READ: Trump: 'Not enough' progress made in US-Mexico talks