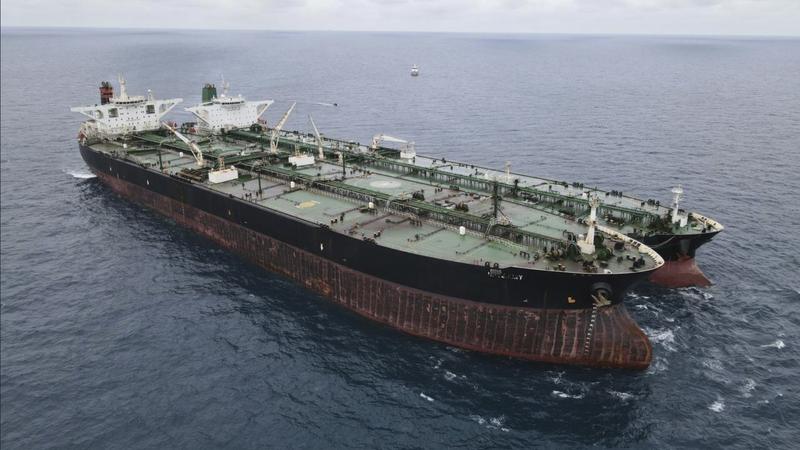 In late January, Indonesian authorities apprehended MT Horse and the Panamanian-flagged MT Freya for carrying out a ship-to-ship transfer of oil, shutting off identification systems and spilling oil, according to Indonesia’s Maritime Security Agency. Iran had blamed “technical issues” for the seizure of the tanker.