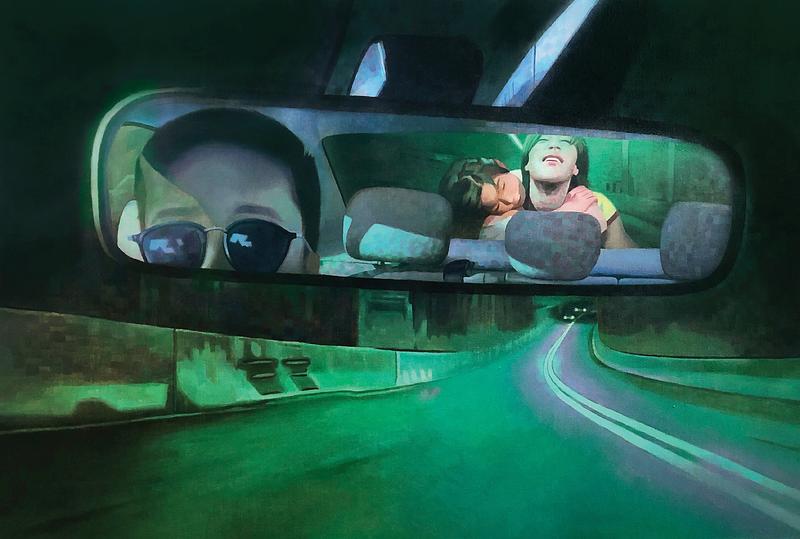 Art Central kicks off today. It’s free to visit. And the spotlight on Cantonese culture is evident from the nomenclature.

Fair director Corey Andrew Barr said a discount was offered to these solo-exhibit galleries as an incentive to “do something special”.

“There’s a higher risk to show one artist as there’s not much potential to make sales, but we want to bring something exciting to the audience.” 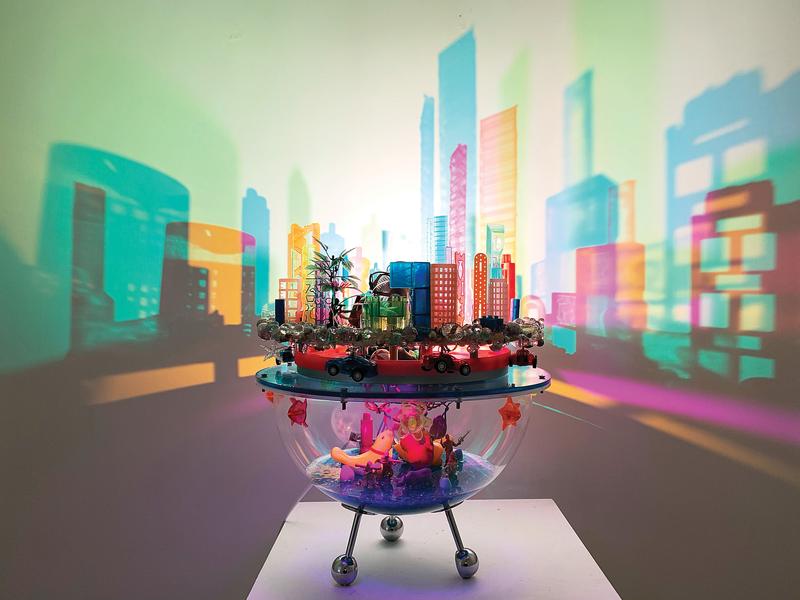 For the Gwo Wai Curated Booths, Art Central curatorial director Andre Chan selected works themed on physical movement. The one to watch here is Art Projects Gallery’s Hong Kong-born “sticker artist” Damon Tong Wai-kit. The hallmark of his work is the use of satirical exaggeration — an attempt to underscore the insecurities he has been dealing with in recent years.

In the Galleries section, check out the vivid water color and ink drawings of Hong Kong by Carmen Ng at the Karin Weber Gallery booth. Angela Yuen’s illuminated Hong Kong landscapes made of vintage plastic toys make a comeback, joined by Chan Wai-lap’s delicately-etched images depicting experiences that are often typically Hong Kong. Both are presented by Contemporary by Angela Li.

Barr said the focus on Cantonese culture and Hong Kong artists is the result of both artwork accessibility as well as an effort to establish deeper connections with what’s primarily a local audience. Most of the works featured were created in the last two years. 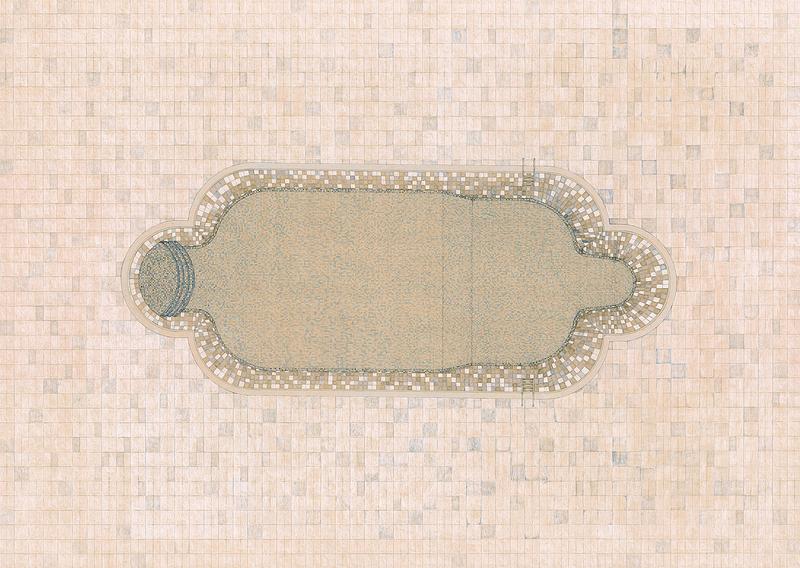 Artists, connoisseurs, gallerists and industry watchers from around the world join panel discussions as part of Gok Dou Live, brought to Art Central by Asia Society Hong Kong Centre. HERE/THERE, meanwhile, is showing 50 works by artists from outside Hong Kong. Each piece comes with a QR code, directing buyers to the concerned gallery.

This is the first time Art Central will share a roof with Art Basel and Fine Art Asia at the Hong Kong Convention and Exhibition Centre. The fair’s usual Central Harbourfront site was ruled out as flying in equipment from overseas to set up the tents would not have been easy to accomplish at this time.