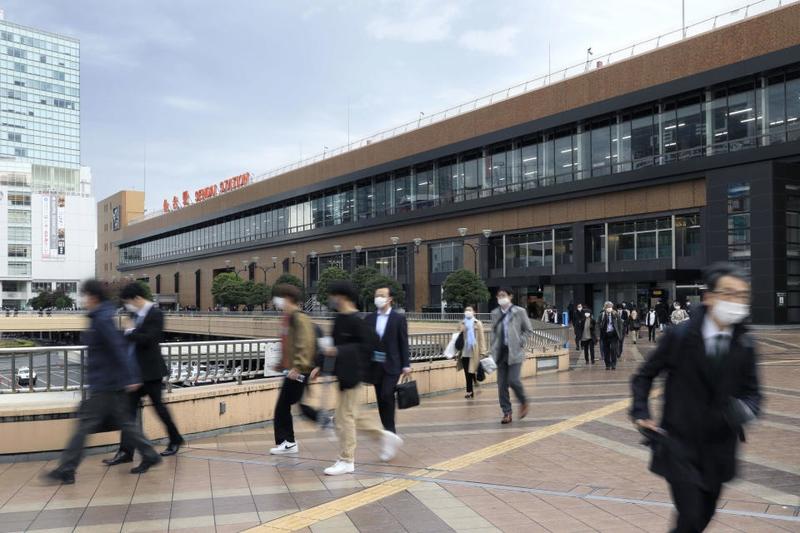 The magnitude 6.8 temblor hit at 10:27 am local time at a depth of 51 kilometers, the Japan Meteorological Agency said. While the quake shook buildings as far away as Tokyo, no tsunami warning was issued.

The latest jolt follows a magnitude 6.9 quake near the same area in March and a more powerful quake further south in February that was determined to be an aftershock of the 2011 Tohoku earthquake, Japan’s strongest on record.

Although there were no major power outages, East Japan Railway Co temporarily suspended a large part of the Tohoku bullet train service. Eneos Holdings Inc. said it shut all units at its Sendai refinery.