Gunman kills 8, takes own life at FedEx site in Indianapolis 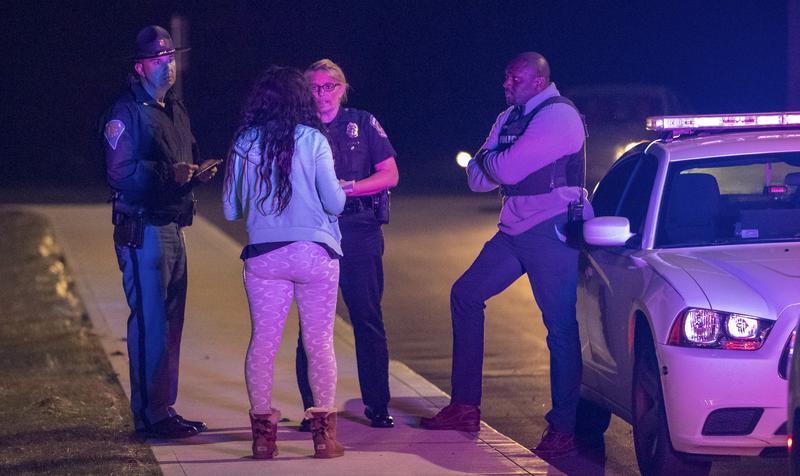 A gunman shot eight people dead and injured several others at a FedEx facility in Indianapolis before taking his own life, police said early on Friday.

An Indianapolis police officer said the authorities did not feel there was an active threat to the community anymore.

"Today it is very heartbreaking and, you know, in the Annapolis Metro Police Department, the officers responded, they came in, they went in and they did their job," Officer Genae Cook said.

The incident occurred at a FedEx facility on Mirabel Road, Indianapolis, late on Thursday night. The facility is located close to the Indianapolis International airport.

Cook said that four people were transported to hospitals - one in critical condition suffering with gunshot injuries and three others with various other injuries.

Cook said two others were treated at the facility by the medical staff and released and that "multiple" others had walked in to hospitals in nearby areas.

She said the police will have a press conference later on Friday morning.

"I am heartbroken by the mass shooting at the FedEx facility here in Indianapolis and praying for all affected by this tragedy," said US Congressman André Carson, a representative for Indiana.

"I am communicating with local authorities to get all details of the attack and my office stands ready to help everyone affected in any way we can."

A FedEx spokesman said the company was working to gather more information and was cooperating with investigating authorities.

An Indiana State Police Public Information Officer tweeted that the Interstate 70 highway, off which the FedEx facility is located, had reopened without access to Ameriplex Parkway from either direction.