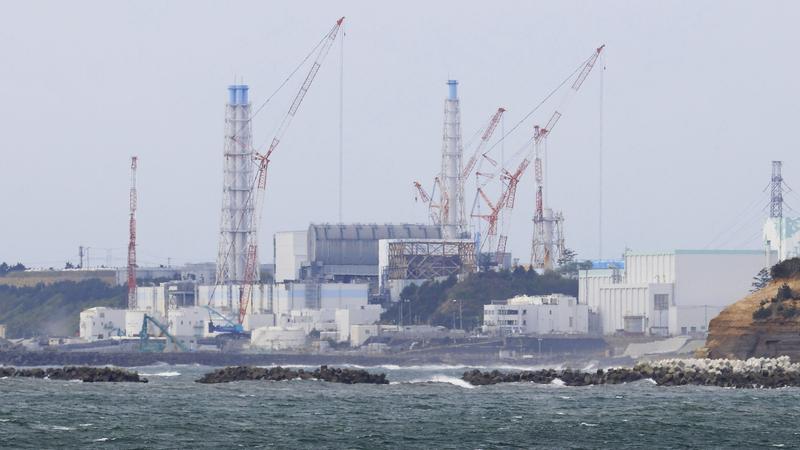 Pacific Island nations join the calls for Japan to “rethink” its decision of releasing more than one million tons of treated wastewater from the Fukushima nuclear power plant into the Pacific Ocean.

Secretary General of the Pacific Islands Forum Dame Meg Taylor said Japan has not taken the necessary steps to “fully address the potential harm to the Pacific, including possible environmental, health, and economic impacts”.

Founded in 1971, the PIF is an inter-governmental organization that aims to enhance cooperation between countries and territories of the Pacific Ocean, including formation of a trade bloc and regional peacekeeping operations

Founded in 1971, the PIF is an inter-governmental organization that aims to enhance cooperation between countries and territories of the Pacific Ocean, including formation of a trade bloc and regional peacekeeping operations.

According to a statement by the PIF on April14, the PIF secretary general said that the PIF noted, with deep concern, the decision by the Japanese government to discharge the Advanced Liquid Processing System Treated Water from the Fukushima Daiichi Nuclear Power Station into the Pacific Ocean.

PIF urged Japan to rethink about such a decision as the fisheries and oceans resources are critical to “our Pacific livelihoods and must be protected”.

As required under the international law, and highlighted by the States Parties of the Treaty of Rarotonga, also known as the South Pacific Nuclear Free Zone Treaty, in December 2020, Japan should take all appropriate measures within its territory, jurisdiction or control to prevent significant trans-boundary harm to the territories of the Pacific, including the South Pacific Nuclear Free Zone, Taylor said.

The PIF urgently called on the Japanese government to hold off the conduct of the discharge of the ALPS Treated Water until further consultations are undertaken with PIF members and an independent expert review is undertaken to the satisfaction of all PIF members.

The Treaty of Rarotonga, which was inked by PIF members in 1985, bans the manufacture, possession, stationing, and testing of any nuclear explosive device in Treaty territories for which the parties are internationally responsible. It also bans the dumping of radioactive waste at sea.

Apart from China urging Japan to reconsider its decision, the Republic of Korea, Russia and the European Commission had expressed deep concerns over the issue.

A report published in New Scientist in October said much of the existing water at the Fukushima plant had been filtered by a process designed to remove more than 62 radioactive contaminants.

While visiting lecturer at the Australian National University and chairman of the Engineers Australia Sydney Division Nuclear Engineering Panel, Tony Irwin, backed him up by noting “we live with radiation every day”, Marks added that the level of radioactivity can be reduced to safe levels.

However, Prof Livens had said: “This is very hard to separate because it is a radioactive isotope of hydrogen, and so part of the water molecules themselves.”

Because tritium is light scientists say it could reach the US west coast within two years.

Marine radio chemist Ken Buesseler of the Woods Hole Oceanographic Institution in Falmouth, Massachusetts, told New Scientist that compared to tritium which emits low-energy particles, a more serious matter is other, potentially more dangerous radionuclides in the water, including strontium-90 and iodine-129.

Livens says filtering reduces the concentrations of non-tritium isotopes, but not to zero.