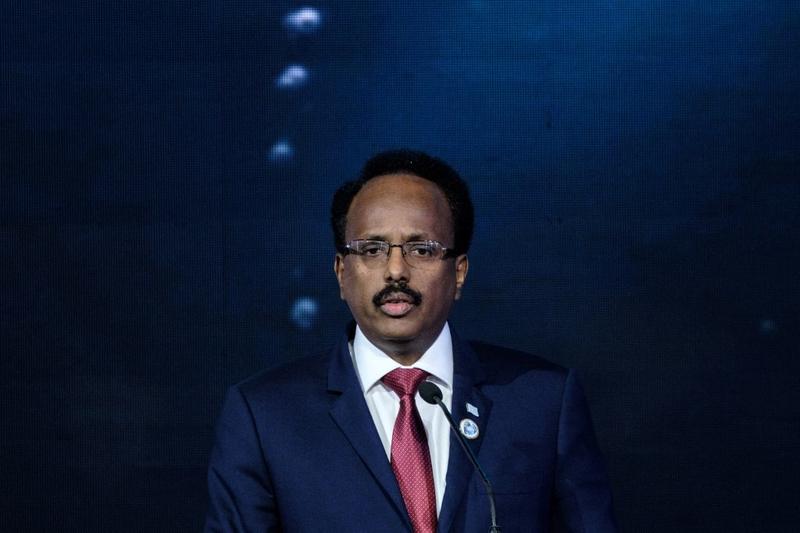 MOGADISHU - Somali President Mohamed Farmajo on Tuesday evening signed into law a new resolution on the electoral process, which grants the president a two-year extension of his term.

The Lower House of Parliament voted Monday to extend the president's term for another two years.

Mohamed Mursal, the Lower House speaker, said the new law would allow the government to prepare for direct elections in 2023.

However, the new law did not get approval from the Upper House of Parliament (Senate). Senate Speaker Abdi Hashi, who would usually approve the legislation immediately, said the move was unconstitutional.

Farmajo's four-year term officially ended on Feb. 8. The president was unable to reach a deal on how to carry out the election with the leaders of regional states of Puntland and Jubbaland, who objected some electoral issues.

The Unites States and the European Union have already warned that the extension of the president's term will compel them to reevaluate bilateral relations with Somalia, including possible sanctions and visa restrictions.

The Horn of Africa nation held one-person, one-vote elections in March 1969 when the government was overthrown in a military coup.