HK justice chief calls for an end to doxxing activities 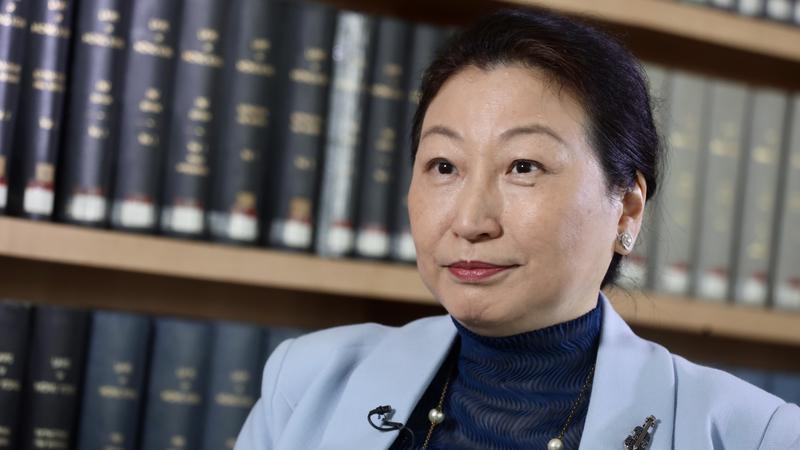 In an online article, Cheng said during the social unrest in 2019, a sizable number of netizens weaponized personal data and engaged themselves in doxxing activities against police officers and those with different political views, adding that some police officers and their families even received threatening letters.

Secretary for Justice Teresa Cheng Yeuk-wah said during the social unrest in 2019, a sizable number of netizens weaponized personal data and engaged themselves in doxxing activities against police officers and those with different political views

To curb such acts, the HKSAR government obtained an injunction in October 2019, Cheng said.

When doxxing activities towards counsel, judges, legislators and other people involved in the administration of justice were on the rise in 2020, another injunction was issued last October, Cheng said.

As some people still blatantly violated these orders, which posed a serious challenge to the administration of justice and the rule of law, the Department of Justice has lodged committal applications for contempt of court, she said, adding that contemnors who admitted liability for contempt of court were sentenced, including immediate imprisonment.

Doxxing activities are not to be condoned, Cheng said.

The HKSAR government will legislate to prevent doxxing so that the general public will be protected in their own rights, Cheng said.

It falls upon every member of the public to join hands and condemn these actions so that the law and order restored after the implementation of the national security law in the HKSAR will be maintained, Cheng said.