Zooming in on virtual theater

Online theater grew out of the pandemic and seems set to outlast it. Hong Kong’s theater professionals tell Elaine Wong about the challenges of adapting to the new medium and finding creative solutions to deal with them. 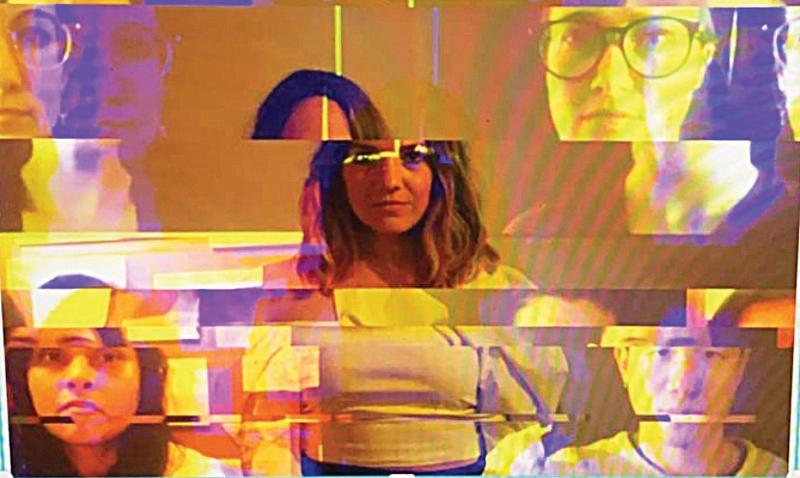 Although performance venues in Hong Kong opened up again this month, online streaming of recorded and live shows continues. Online platforms such as Zoom, initially in high demand for creating a virtual space to host work meetings and teach classes, are now an established, and accepted, medium of bringing live performances to audiences at home. Like elsewhere in the world, Hong Kong’s theater practitioners are testing the creative potential of online theater, even as they try to overcome the challenges posed by the new medium. 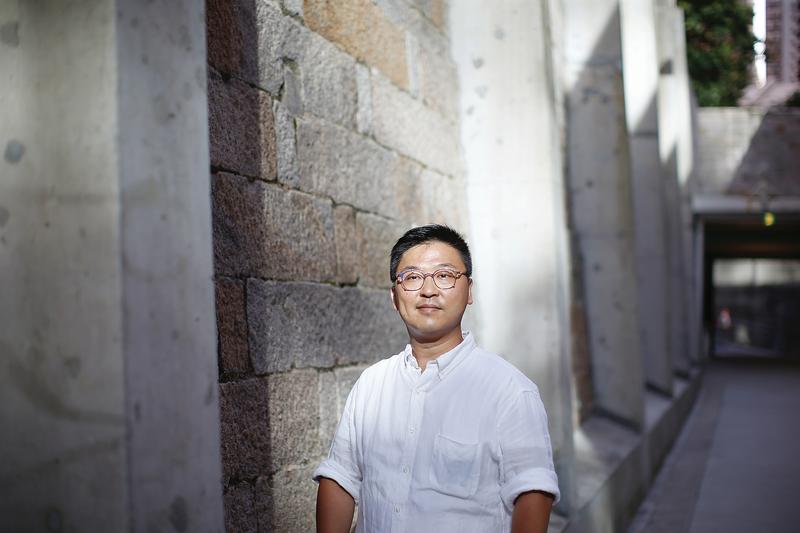 “Not everyone is ready to watch theater using Zoom,” says Kristina Pakhomova, founder of KrisP. Production and the producer of Water Child, a play which premiered on Zoom in August. “(They) just don’t trust the quality of such a format.”

Audiences are wary about the technical issues that might arise during livestreaming. These can be anything from harmless intrusions — like audience members inadvertently joining a session, having forgotten to switch off their cameras — to unstable network connections leading to delays and poor sound quality. 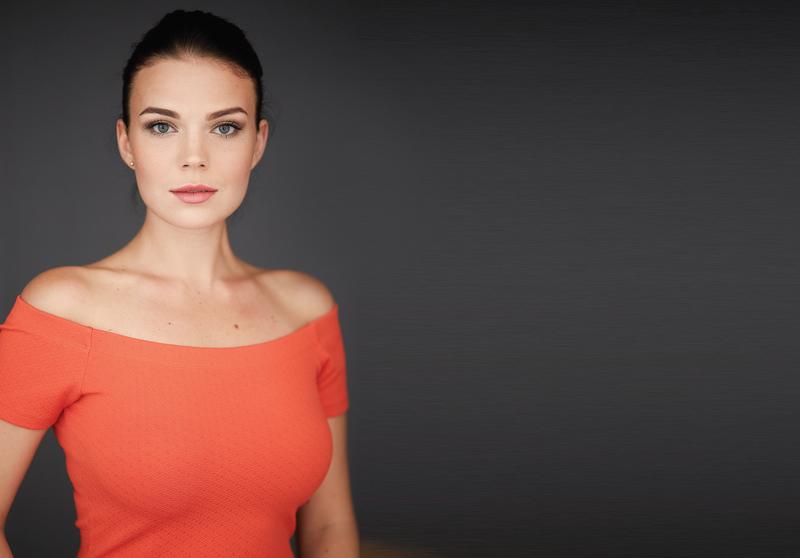 However, directors are trying to find creative ways to work round such technical challenges. For example, Davina Lee Carrete, founder of Treasure Chest Theatre, who recently directed The Intervention on Zoom, asked her actors to follow the Meisner Technique — an acting approach developed by the American thespian Sanford Meisner (1905-97). “I asked the cast to notice everything — lags, strange noises and all,” says Carrete. “Although our play was scripted, I allowed the actors to improvise in case something went wrong.” 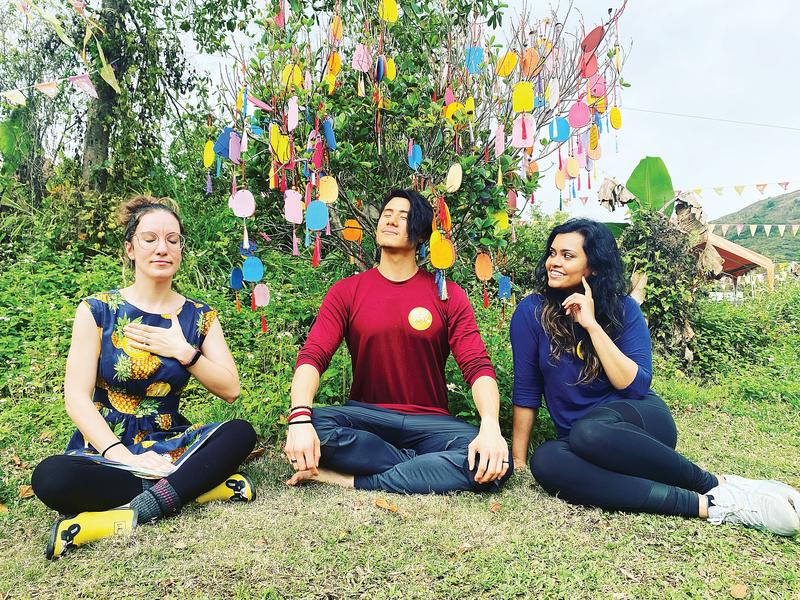 Sarah Wun, Eugene Hsiang and a co-actor of Treasure Chest Theatre have a moment to themselves before going online with The Intervention. (PHOTO PROVIDED TO CHINA DAILY)

It is possible that technical issues, such as the time lag between actors, or actors and audiences, will rectified when 5G is used more widely. But that won’t stop audience of online theater from missing out on the joy of watching a live show as part of a collective, and in a shared space.

However, online theater can contain elements of a collective experience. For instance, in a livestreamed performance, the cast and audience need to go online at the same time.

“I believe that watching livestreams is still a communal experience,” says Tisa Ho, the executive director of Hong Kong Arts Festival. “Plus, whether there’s social isolation or not, (watching) art has always been, and will always be, an intensely personal experience between the art and the individual.” 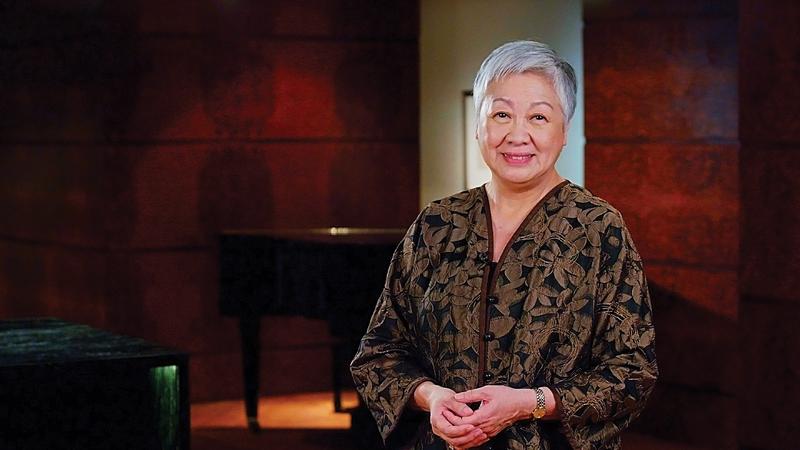 According to Felix Chan, an independent producer who spoke at a web conference hosted by the International Association of Theater Critics (Hong Kong), when Hong Kong theater companies began putting content online, soon after the onset of the pandemic, it was mostly free of charge — partly because most producers did not expect the pandemic to last as long as it has, and also to attract new audiences, many of whom were only starting  to warm up to the idea of virtual plays.

“It’s been difficult putting a price on Zoom play tickets, because not everyone trusts the format yet and they are not ready to invest in it,” says Pakhomova, whose company went for the pay-as-you-wish model, “although the time and effort we put in is the same as we would in any normal live performance.”

“Some producers cannot pay the actors the fees they are duly owed as a result,” she adds. 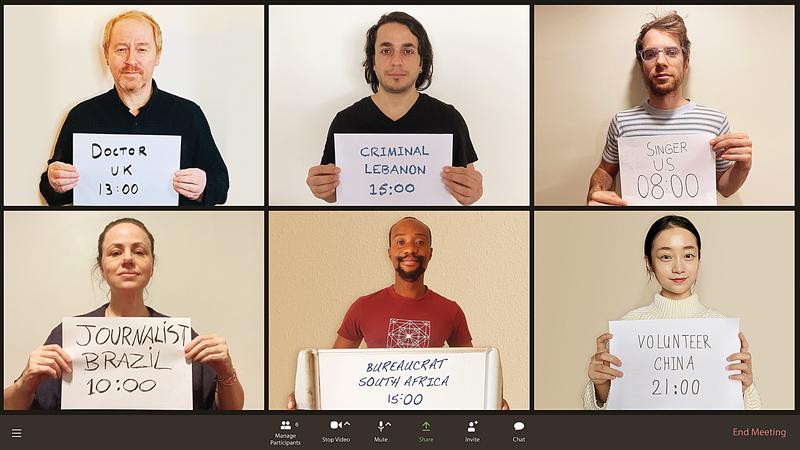 On the flip side, the investment is considerably less in online productions, as there is minimal expenditure on venue rentals and hiring technicians for handling sound, lights and moving the sets. Also virtual theater opens up the scope to play to an international audience and involve a global cast and creatives. Recent examples include Secret Theater’s Redemption Room, in which a multicultural cast joined from London, New York, Singapore, Hong Kong, Sydney, and Mumbai. Similarly, HKAF’s The Plague (English), directed by Wang Chong, features performers from the United Kingdom, the United States, Brazil, Lebanon, South Africa, and China. 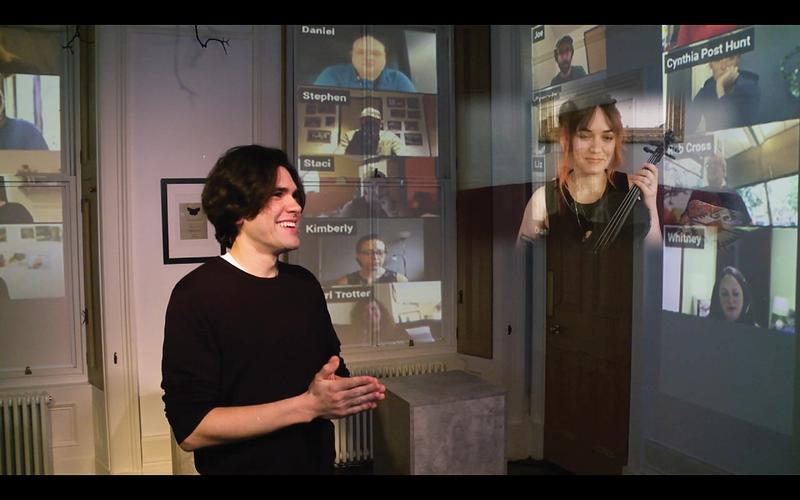 While online theater allows performers to join a production from anywhere in the world, there are downsides to such an arrangement.

“Background noises can be especially distracting,” says Eugene Hsiang, an actor who participated in The Intervention, his first virtual play. “Be it the rain, overhead planes or dogs barking, our surroundings constantly remind us to stay focused.”

Sarah Wun, who has acted in five online plays, is still adjusting to the technical demands of the new medium. Given that a camera captures only that which it can fit into a frame, “our body language is restricted compared to being on stage,” says Wun. “Also, close-ups of our faces mean we have to manage our micro expressions constantly, maybe more than when performing in a theater.” 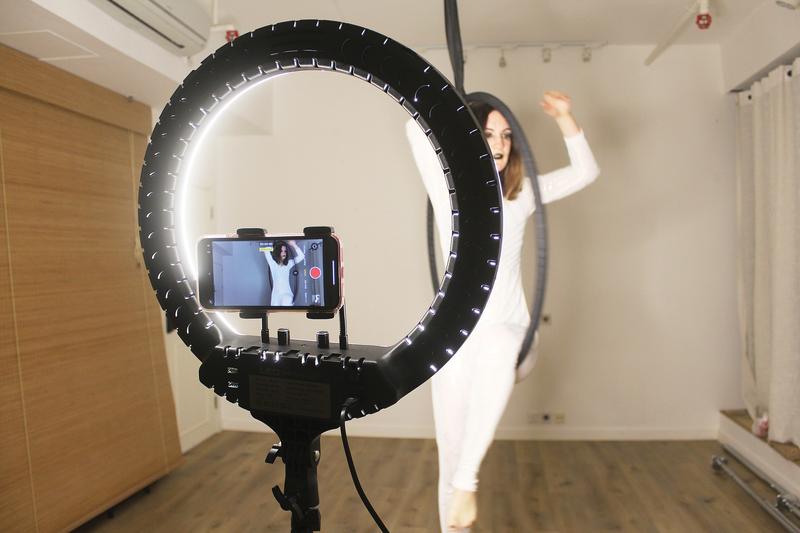 All it takes is an actor, a space and a smartphone. Running a last-minute check before Treasure Chest Theatre’s The Intervention goes online. (PHOTO PROVIDED TO CHINA DAILY)

A section of viewers seems to be enjoying watching a play from home where they feel more comfortable getting emotional. “The more intimate the story is, the more suitable it is for Zoom,” says Amy Percival, an actress who took part in Water Child and The Intervention.

“The viewers may feel like they are watching us through a peephole,” adds Wun. “This sense of exclusivity is unique to Zoom plays.”

“We liked the ‘room’ and ‘chatbox’ functions on Zoom,” says Eddy Zee, head of performing arts at Tai Kwun. “By generating a private and safe space for each group of participants, there was a stronger sense of genuineness and a personal connection between everyone.” 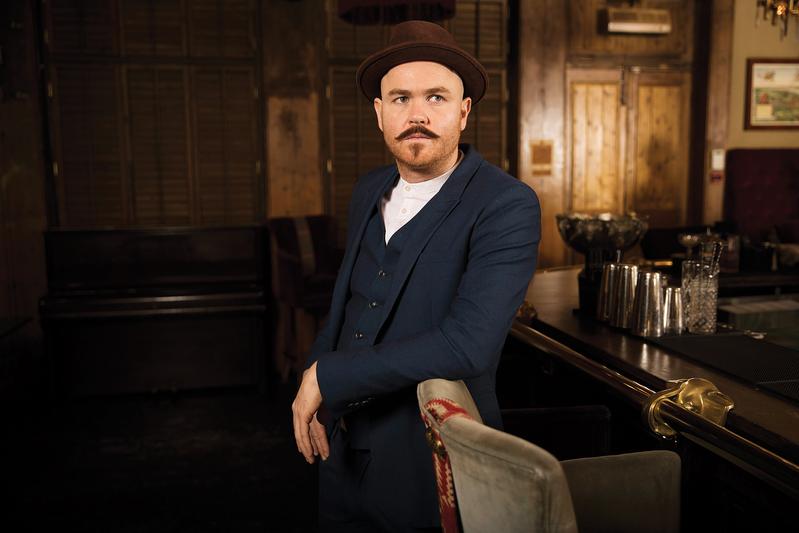 Secret Theatre Director Richard Crawford says on the whole online theater has proved to be a rewarding experience for creators. (PHOTO PROVIDED TO CHINA DAILY)

Although live shows went online out of necessity when the pandemic began, many theater practitioners in Hong Kong are now reconciled to the idea of living with the changes it brought.

“As creatives, we are curious and responsive to change,” says Ho. “We’re certainly not trying to undermine the cruel reality that is COVID-19, but the pandemic has stimulated us to think of fresh, impactful ways of communicating with others across time and space, and it has opened up fascinating possibilities.” 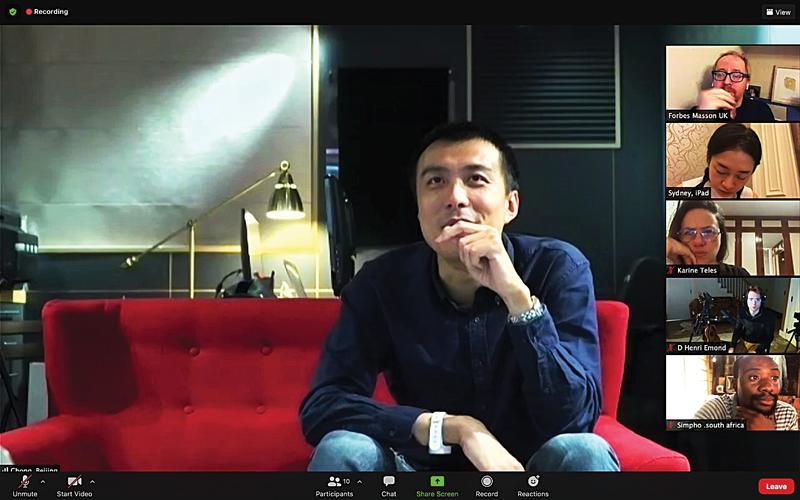 Director Wang Chong hosts an online rehearsal in the lead-up to the livestreamed production The Plague, based on Albert Camus’ novel. (PHOTO PROVIDED TO CHINA DAILY)

Online tools are not only contributing to an increasingly versatile digital platform, but also serving as an inspiration and catalyst for theater practitioners.

“Having the public familiarize themselves with  virtual theater may be the biggest obstacle, but I believe it has been overcome,” says Zee, adding that “Now is a critical moment for online theater. I would choose to build on its successes so far, so that online theater post-COVID-19 is able to stand on its own, and not exist solely because of the pandemic.”