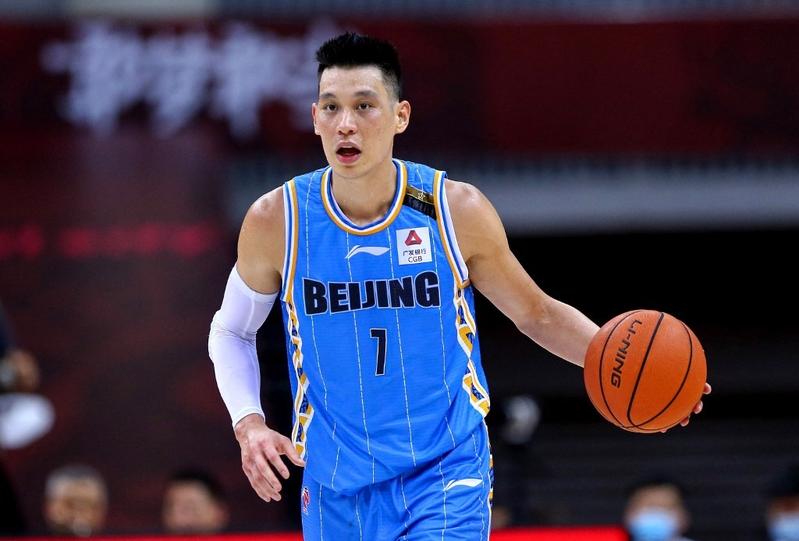 Lin, who last month alleged he was called “coronavirus” on the court, said the rhetoric of former President Donald Trump had fuelled growing violence against Asian-Americans

Lin’s comments come after a shooting spree at three spas in and around Atlanta on Tuesday left eight people dead, including six Asian women.

“What we’re seeing is a lot of physical, actual violence, lives being taken, lot of Asian-Americans looking over their shoulders when they go outside,” Lin, who was one of the most prominent Asian-Americans in the NBA, told CNN.

“It feels like it’s happening more and it’s getting worse. I’m starting to question: ‘If I speak out more, am I encouraging more people to have even more hate?’,” said Lin, who in 2019 became the first Asian-American to win an NBA Championship, doing so with the Toronto Raptors.

“By other people seeing these headlines, are we encouraging more people to do more crazy things and to hurt more Asian-Americans?”

Lin, who last month alleged he was called “coronavirus” on the court, said the rhetoric of former President Donald Trump had fuelled growing violence against Asian-Americans.

ALSO READ: Lin says 'not naming or shaming anyone' after 'coronavirus' claim

“You can even hear in the audio recordings, the cheers, laughs, when it was called the ‘Kung Flu Virus’,” Lin said. “I think there’s just a lot of racially charged hatred right now.

“But we can’t stop speaking out, we can’t stop fighting and we can’t lose hope,” said Lin, who last year pledged up to US$1 million to coronavirus relief efforts.

Lin, who competes for Santa Cruz Warriors in the NBA’s G League, began his NBA career with the Golden State Warriors in 2010 before moving to the Knicks, where he sparked what became known as “Linsanity” following his exploits in the 2011-12 season.