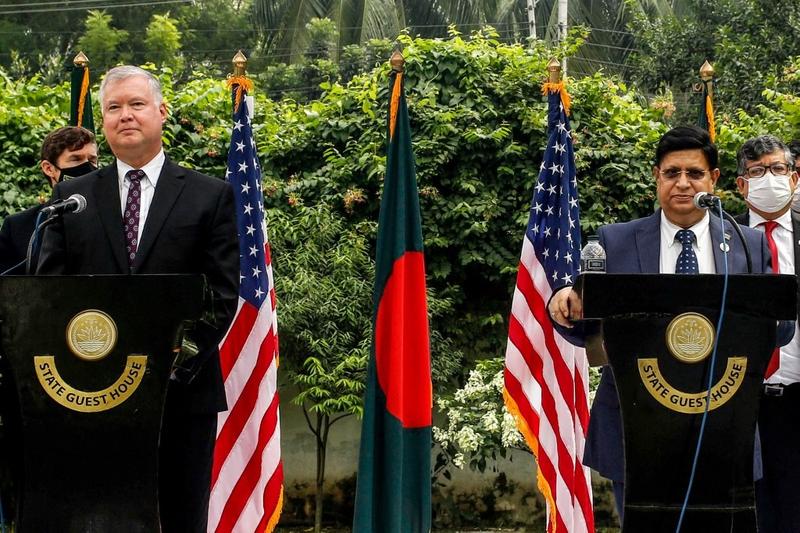 DHAKA - Bangladesh said it won't consider joining any kind of security initiative under the US Indo-Pacific strategy.

Bangladeshi Foreign Minister AK Abdul Momen made public his government's stance while talking to a group of journalists at his ministry office in the capital Dhaka on Monday.

He said a White House official recently approached him regarding the issue.

The US official mentioned "creating a stronger security program in the Indo-Pacific region," he added.

"We said we won't think of it. We're pretty secure. Rather, we're interested in economic development and infrastructure development," Momen was quoted by Bangladesh leading private news agency UNB as saying on Monday.

He said Bangladesh now attaches more importance to its development. "We're focusing on infrastructure development and giving a better life to our people."