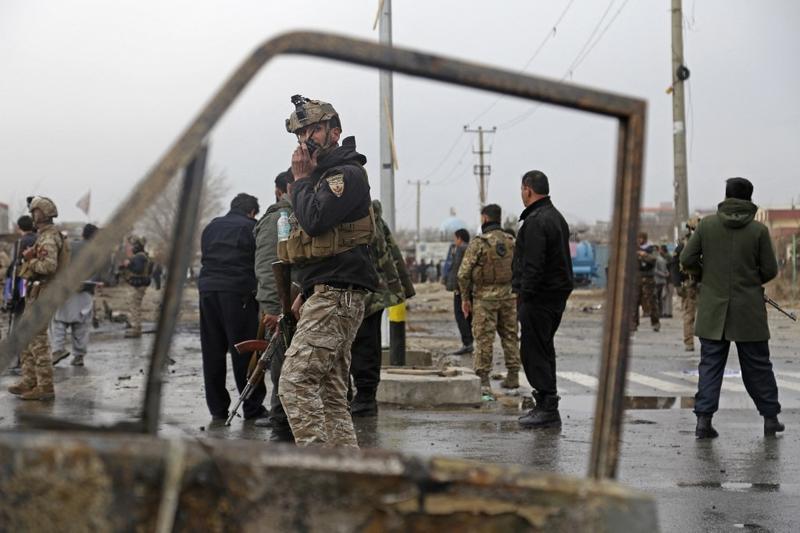 Members of Afghan security forces stand guard at the site of an attack in Kabul on Dec 20, 2020. (ZAKERIA HASHIMI / AFP)

KABUL - Civilian casualties in Afghanistan escalated sharply after peace talks began last year, the United Nations said in a report released on Tuesday, calling for a ceasefire as negotiators met for the first time after weeks of inaction.

US-brokered peace talks began in September but progress has since slowed and violence has risen with uncertainty over whether international forces will pull out troops by May as originally planned.

Last year could have been the year of peace in Afghanistan. Instead, thousands of Afghan civilians perished ... Parties refusing to consider a ceasefire must recognise the devastating consequences.

Civilian casualties were 8,820 in 2020, according to the United Nations’ mission to Afghanistan’s (UNAMA) annual report. That was 15 percent lower than the previous year, but the report’s authors noted with alarm a sharp uptick and historically high civilian casualties in the final three months of 2020, when peace talks began.

Last year “could have been the year of peace in Afghanistan. Instead, thousands of Afghan civilians perished,” said Deborah Lyons, head of UNAMA, reiterating calls for a ceasefire which has been repeatedly rejected by the Taliban. “Parties refusing to consider a ceasefire must recognise the devastating consequences.”

The Taliban on Tuesday issued a response critical of the report, saying “the concerns, precise information and accurate details that were shared by us have not been taken into account.”

The report said that for the first time since records began, deaths and injuries had escalated in the final three months of the year from the previous three months. Casualties for the fourth quarter were up 45 percent compared with the same period in 2019.

The majority of were ascribed to non-government actors, predominately the insurgent Taliban, and more than one-fifth were attributed to government forces. 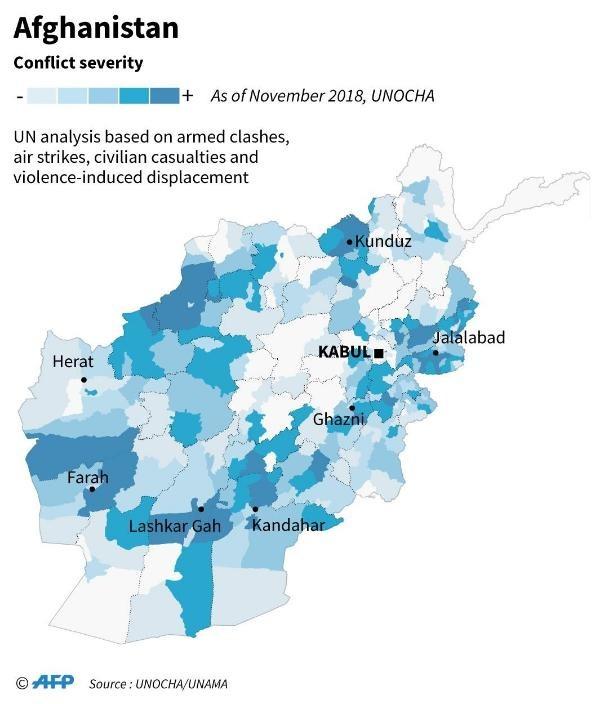 A government spokesman did not immediately respond to request for comment.

Both sides said on Twitter their chief negotiators met in Doha, the venue for talks, on Monday evening, adding that teams would continue work on an agenda.

After a monthlong break over the new year period, negotiators returned to Doha briefly before many senior members of the Taliban left to hold meetings in Russia and Iran. Mujahid said they would hold further meetings soon.

Zabihullah said that the lull was only a break and the Taliban were committed to talks, with further meetings expected in coming days.