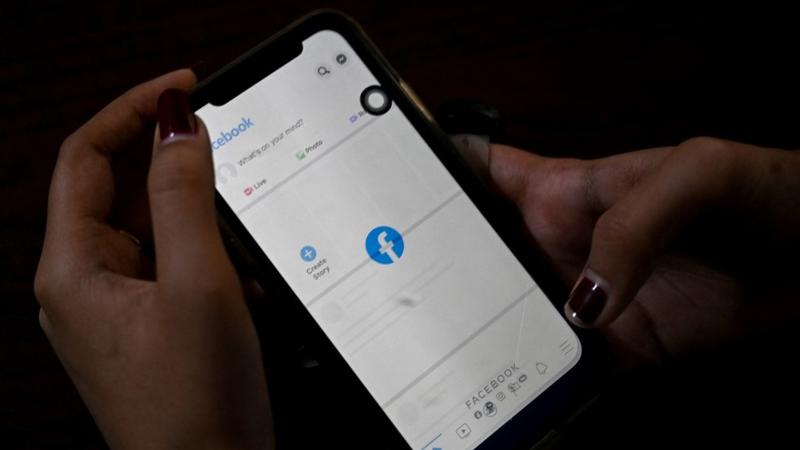 CANBERRA - Facebook will restore Australian news pages after Canberra offered amendments to legislation that would force the tech giant to pay for media content, Treasurer Josh Frydenberg said on Tuesday.

Australia and the social media group have been locked in a standoff for more than a week after the government introduced legislation that challenged Facebook and Alphabet Inc’s Google’s dominance in the news content market.

But after a series of talks between Frydenberg and Facebook CEO Mark Zuckerberg over the weekend, a concession deal has been struck.

ALSO READ: Australian PM says not to be 'intimidated' by FB's news ban

Australia will offer four amendments, including to the mechanism for final offer arbitration, which a Facebook executive told local media was a sticking point for the company.

“We are satisfied that the Australian government has agreed to a number of changes and guarantees that address our core concerns about allowing commercial deals that recognize the value our platform provides to publishers relative to the value we receive from them,” Facebook said in a statement posted online.

The issue has been widely watched internationally as other countries including Canada and Britain considering similar legislation.

READ MORE: Australia says 'inevitable' Google, others have to pay for news

Australian Competition and Consumer Commission chair Rod Sims, the main architect of the law, was not immediately available for comment. At a speech earlier on Tuesday, Sims declined to answer questions about the standoff on the grounds that it was before parliament.