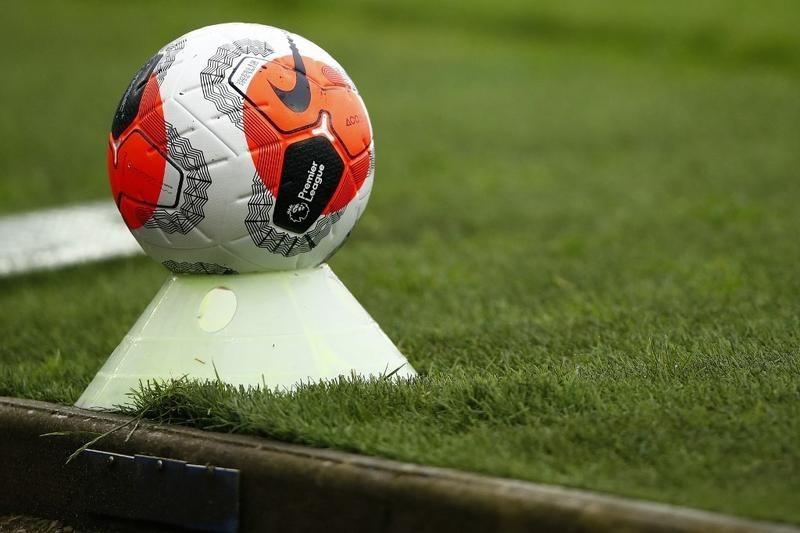 LONDON - For the third week in succession the Premier League announced only two new positive COVID-19 cases during its latest round of testing.

A statement said 2,633 players and club staff had been tested between Feb 15-21.

Positive cases have fallen sharply in the Premier since they peaked at 36 in early January when the UK went back into lockdown.