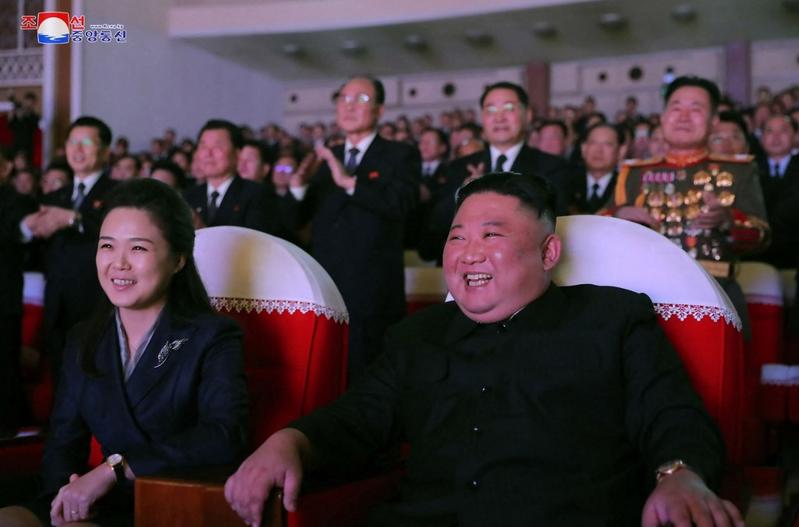 SEOUL - Democratic People’s Republic of Korea (DPRK) leader Kim Jong-un’s wife, Ri Sol-ju, appeared in state media for the first time in more than a year on Wednesday, joining her husband at a concert on one of the country’s biggest holidays.

The official ruling Worker’s Party newspaper Rodong Sinmun released photos of the pair at the event to mark the birthday of Kim’s late father and former leader Kim Jong-il.

Ri had often accompanied Kim to major public events, but had not been seen since January last year at an event for the Lunar New Year holiday.

Ri and Kim smiled as they watched the concert at Mansudae Art Theatre in the capital of Pyongyang.

The newspaper also reported that Kim visited the Kumsusan Palace of the Sun, which houses the embalmed remains of his father and grandfather, to lay wreaths for the anniversary, called the Day of the Shining Star.