WHO: 2 Chinese vaccines in advanced stage of assessment 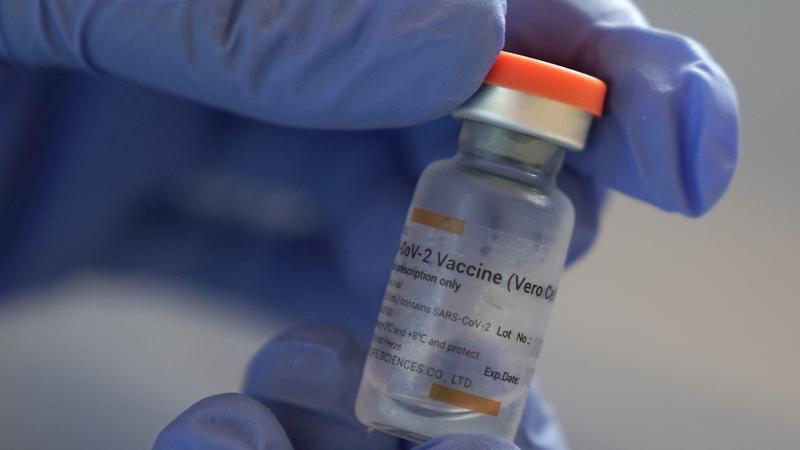 GENEVA - Two Chinese vaccines are "in very advanced stage" of the World Health Organization (WHO) Emergency Use Listing Procedure (EUL) assessment, an official from the WHO said on Friday.

The vaccines, produced by Sinovac and Sinopharm, are among the four vaccines in very advanced phase of approval, said Mariangela Simao, assistant WHO Director-General for Access to Medicines, Vaccines and Pharmaceuticals, at a press conference.

So far, only the Pfizer-BioNTech vaccine has received EUL approval. Two other vaccines Britain's AstraZeneca and South Korea's SK Bioscience are also being assessed, Simao said

A team of experts from the WHO are now already in China, and they "will start inspections next week" as they are currently in quarantine, she said.

This could bring an approval for the vaccine in a relatively short timeframe as Sinovac and Sinopharm have completed several Phase 3 trials, as shown by a public document weekly updated on the WHO website.

The EUL, a process for licensing new vaccines by the WHO, is important for many applications, not least to be approved as part of the COVAX Facility led by the WHO for efficient and equitable global access to the COVID-19 vaccines.

So far, only the Pfizer-BioNTech vaccine has received EUL approval. Two other vaccines Britain's AstraZeneca and South Korea's SK Bioscience are also being assessed, Simao said.

As the world is struggling to contain the pandemic, vaccination is underway in some countries with the already-authorized coronavirus vaccines.

Meanwhile, 238 candidate vaccines are still being developed worldwide 63 of them in clinical trials in countries including Germany, China, Russia, Britain and the United States, according to information released by the WHO on Tuesday.