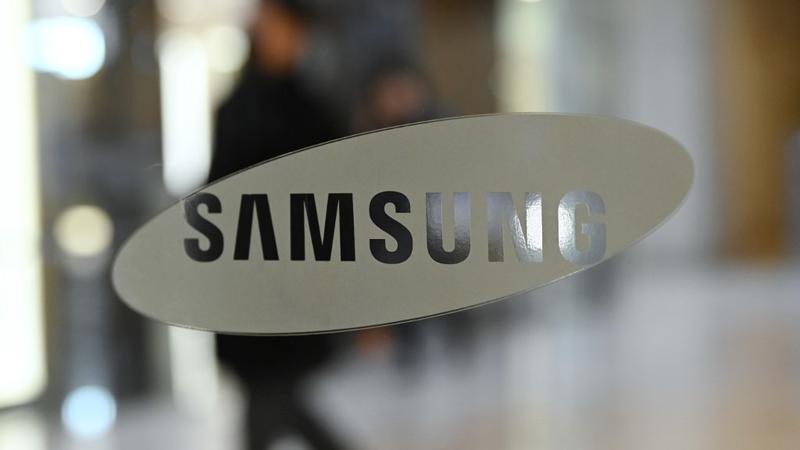 SEOUL - Samsung Electronics Co Ltd on Thursday forecast solid demand for its chips in the current quarter and stronger mobile sales after bringing forward the launch of its flagship Galaxy S smartphone to grab market share.

The world’s top maker of memory chips warned, however, that a stronger currency and costs related to new chip production would lead to a weaker profit result, after posting a 26 percent jump in operating profit in the fourth quarter.

Samsung shares fell 1.5 percent in early trade, despite announcing a one-time special cash dividend of 10.7 trillion won (US$9.60 billion) in addition to its year-end dividend, on growing jitters about an equity market bubble.

Investors have pushed the stock up around 60 percent since September, partly on a bullish outlook for its chip contract manufacturing business, due to chip shortages and limited manufacturing capacity.

Samsung Electronics Co Ltd, the world’s top maker of memory chips, warned that a stronger currency and costs related to new chip production would lead to a weaker profit result, after posting a 26 percent jump in operating profit in the fourth quarter

“Looking ahead, Samsung Electronics expects overall profit to weaken in the first quarter of 2021,” the company said in a statement.

“For 2021, (Samsung) expects a recovery in overall global demand but uncertainties persist over the possibility of recurring COVID-19 waves,” it added.

The jump in operating profit in the Oct-Dec quarter came as strong memory chip shipments and display profits offset a strong won, the cost of a new chip production line, weaker memory chip prices, and a quarter-on-quarter drop in smartphone shipments.

The South Korean currency rose about 7 percent against the dollar in the three months to December. A stronger won erodes the value of overseas sales for South Korean companies.

While similar currency conditions are expected in the short-term, the market for dynamic random access memory (DRAM) chips that go into devices is expected to recover during the first half of 2021 from mobile and server clients’ demand, Samsung said.

“DRAM prices are expected to rise much higher than expected in Q1, as server customers run out of inventory they stockpiled when COVID-19 first broke out in first half of last year, and start buying again,” said Park Sung-soon, an analyst at Cape Investment & Securities.

Samsung’s fourth-quarter operating profit rose to 9.05 trillion won, from 7.2 trillion won a year earlier, in line with the company’s estimate earlier this month.

Analysts said Samsung’s display unit reported higher-than-expected profits in the December quarter as supplying panels for Apple’s new iPhone kept its OLED production near 100 percent of capacity during the quarter.

Samsung announced a three-year shareholder return policy that will increase regular dividend to an annual total of 9.8 trillion won for 2021-2023.

It will continue to pay out 50 percent of the free cash flow (FCF) generated in the period, as in the previous three years.