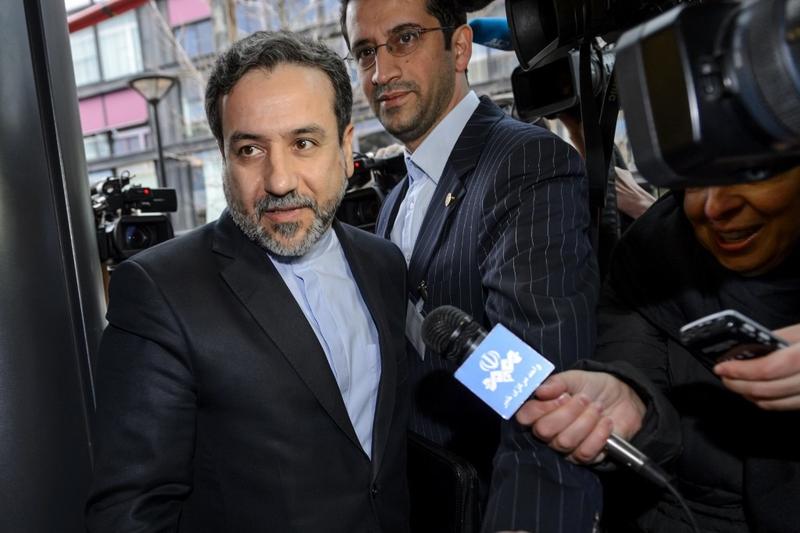 TEHRAN - A senior Iranian Foreign Ministry official said Iran is "not interested" in direct contacts with the new US administration "at the moment," official IRNA news agency reported on Saturday.

"We have no interest in any direct contact (with the US) and we think that the JCPOA (2015 nuclear deal) is the right format for the negotiations," Abbas Araqchi, the political deputy foreign minister, said in an interview with Italian newspaper La Repubblica.

"Iran's demand is realistic, that is, the United States lifts sanctions and returns to the nuclear deal," Araqchi said, adding that "we are just waiting to see how the new US president wants to correct Trump's wrong stances."

Iran is ready to fulfill all of its JCPOA obligations provided that the United States lives up to its commitments and lift the sanctions, Araqchi was quoted as saying.