WSJ: China ended 'Year of COVID' stronger than it started 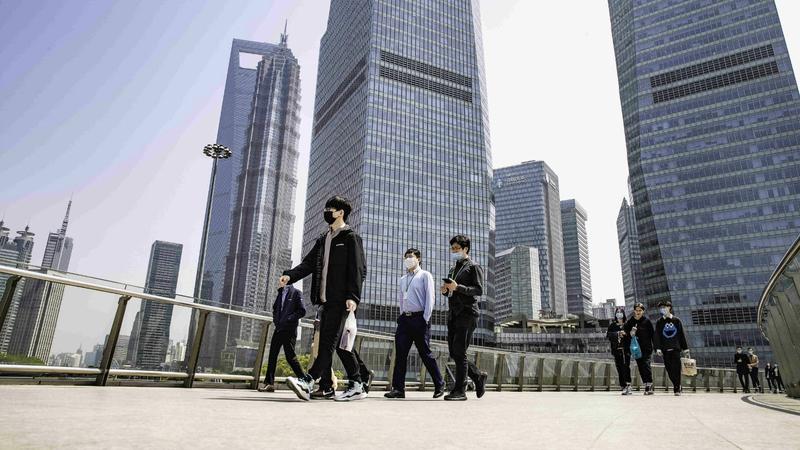 Many global conglomerates have established their headquarters in the Lujiazui area of Shanghai. (WU KAI / FOR CHINA DAILY)

WASHINGTON - China is the only major economy expected to report growth for 2020, and has also expanded its role in global trade and shored up its position as the world's factory floor, The Wall Street Journal has reported.

China ended "the Year of COVID" in many ways stronger than it started, accelerating its movement toward the center of a global economy long dominated by the United States, according to an article published Wednesday.

China ended "the Year of COVID" in many ways stronger than it started, accelerating its movement toward the center of a global economy long dominated by the United States, according to a WSJ article

Moreover, China has solidified its standing as a force in global financial markets, the article said, with a record share of initial public offerings and secondary listings in 2020, large capital inflows into stocks and bonds, and indexes that far outperformed even the US' strong showing.

The upshot is a world more reliant on China for growth than ever before, it said, adding that China's 2020 increase in its share of global GDP reaches 1.1 percentage points, which is its largest in a single year since at least the 1970s.

The gains are a testament to China's success in containing COVID-19 and getting its businesses humming again, the article said.

China's stimulus programs, which were smaller as a portion of the overall economy than in the United States, focused on restoring factory production and keeping small businesses from going bust, with relatively little direct support for consumers, it said.