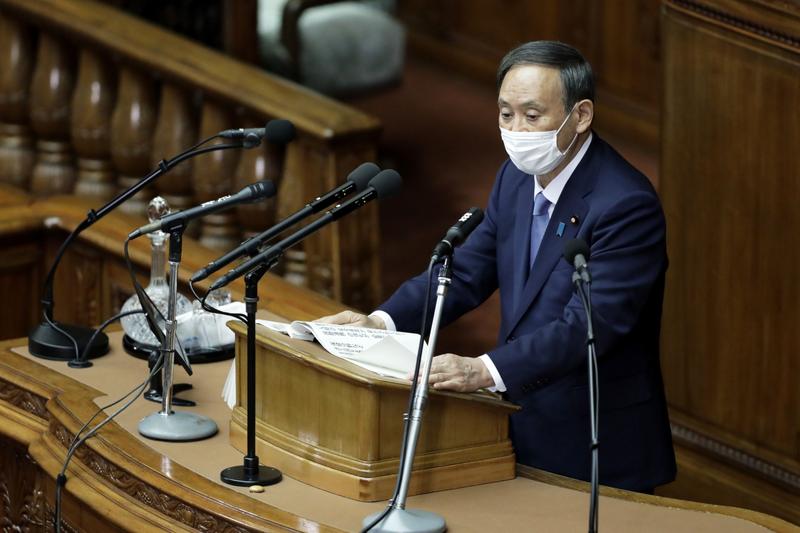 Japanese Prime Minister Yoshihide Suga set an ambitious target for his country to become carbon neutral by 2050 in his first policy speech to parliament since taking office as premier last month.

The climate change target for the world’s fifth-largest greenhouse gas emitter would bring it into line with other major economies, including the European Union and China

The 71-year-old, who was installed by Japan’s ruling party after long-term leader Shinzo Abe stepped down over health concerns, also prioritized reviving a pandemic-hit economy and pushed ahead with plans that include building an international financial center in Japan, he said in comments to start a special session of parliament.

“The Suga administration will seek to make a virtuous cycle between the economy and the environment,” Suga said in the speech. “We will put all possible efforts into creating a green society.”

Suga’s climate plan was met with cheers from lawmakers, but he gave few details beyond saying the key would be innovations such as next-generation solar cells and carbon recycling. He added that nuclear power would remain an element of the energy mix, and the country’s policy on thermal power would be overhauled.

The climate change target for the world’s fifth-largest greenhouse gas emitter would bring it into line with other major economies, including the European Union and China.

Renewables must make half of Japan’s energy mix by 2030 and the country needs to limit its use of coal and gas to maintain an orderly transition consistent with keeping global warming to 1.5 degrees Celsius, according to an analysis by the Asia Investor Group on Climate Change, which looked at scenarios developed by central banks and financial regulators. 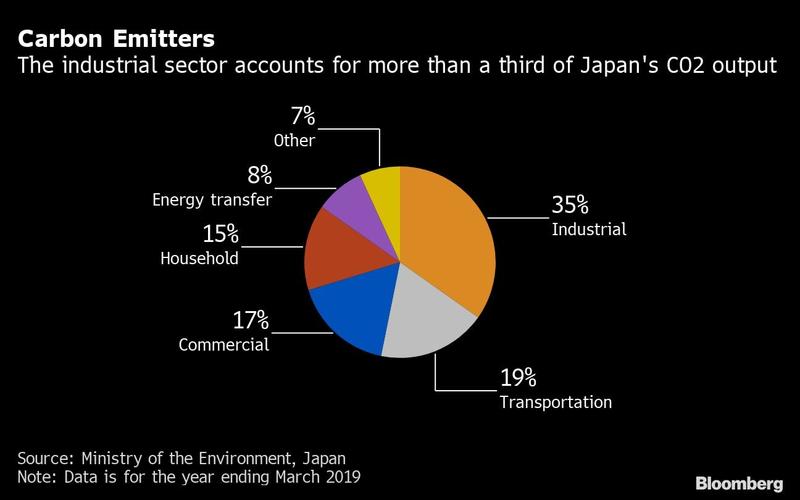 Suga added that he would press ahead with plans to encourage finance-industry professionals to come to Japan. He reiterated pledges to end the tradition of requiring official documents to be physically stamped, which has slowed Japan’s shift to digitization. He also called for allowing people to consult doctors online, as well as having fertility treatments covered under health insurance.

The speech comes after Suga saw the high support-rate with which he entered office a month ago take a hit amid a dispute over appointments to an academic advisory council. A poll conducted by the Nikkei newspaper between Oct 23-25 found approval for his cabinet had fallen 11 percentage points to 63 percent.

Flagging voter support leaves him with a dilemma over when to call an election that must be held in less than a year.

Suga, who served for years as Abe’s right-hand man during his record run as premier, has pledged to keep in place his former boss’s flexible fiscal stance and ultra-easy monetary policy, known as “Abenomics.” Any sign of a departure could send the yen surging and stocks sliding. 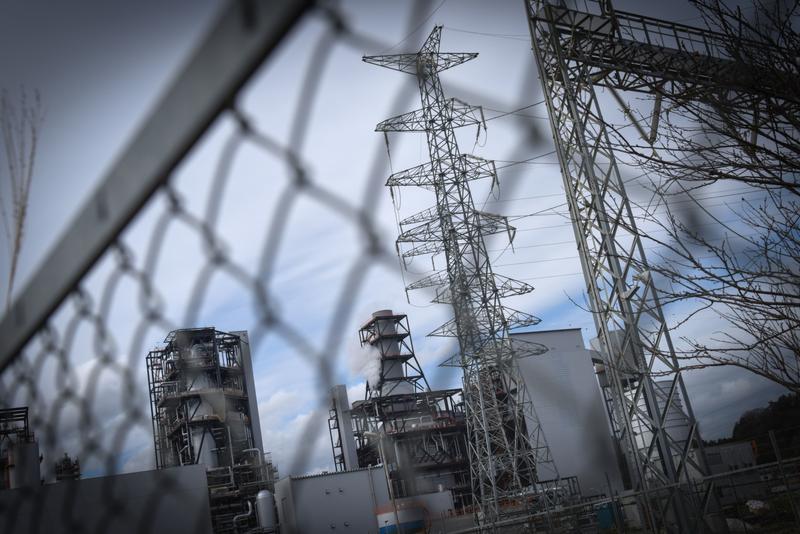 He has repeatedly vowed to try to prevent any explosive spread of the coronavirus, while tackling its economic effects, including by providing subsidies for traveling and eating out. Japan saw its worst economic downturn on record in the April-June quarter, much of which the country spent under voluntary lockdown measures.

The pandemic has reduced the nation’s nominal gross domestic product to 505 trillion yen (US$4.82 trillion), its smallest since the second quarter of 2013, just after the start of Abenomics. Abe had promised to boost nominal GDP to 600 trillion yen by 2020.

While the government’s response to the crisis has been criticized, Japan’s death toll is far lower than in any other Group of Seven economy.