This is Barbie's holiday season, says Mattel as demand surges 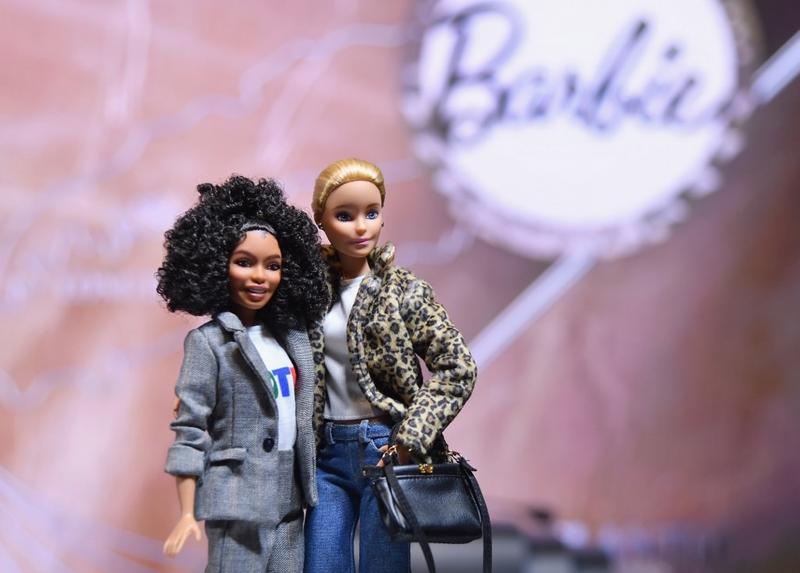 In this March 8, 2019 photo, Barbie Dolls are seen in celebration of Barbie's 60th Anniversary and International Women's Day at the Empire State Building in New York City. (ANGELA WEISS / AFP)

Mattel Inc reported a surprise rise in quarterly sales on Thursday and forecast more growth in the holiday season, as retailers rushed to restock their shelves of Barbie dolls and other toys in high demand from stuck-at-home kids.

Mattel posted net sales of US$1.63b in the quarter ended Sept 30, beating analysts’ estimates of US$1.46b, according to IBES data from Refinitiv

With the COVID-19 pandemic forcing schools in many parts of the United States to hold classes online, parents have turned to playsets and games to keep children’s boredom at bay, boosting toy sales at retailers such as Walmart Inc and Target Corp.

As pre-pandemic inventories run low, Mattel has had to boost shipments, leading to a 10 percent jump in its third quarter net sales - the biggest increase in a decade.

According to research firm NPD, demand is expected to increase as wealthy families with excess of money to spend due to canceled vacations splurge on toys during the holiday season.

Mattel Chief Executive Officer Ynon Kreiz said he expects Barbie play houses and fashion dolls to be among the company’s best-selling toys for the holiday quarter, but warned of potential overall supply challenges.

“We cannot be certain we will fully meet the surge in consumer demand,” Kreiz said on a call with analysts.

Barbie gross sales rose 29 percent to US$532.2 million, the brand’s biggest quarterly sales since 2003, as efforts to make the traditionally white, blonde doll more inclusive with different skin tones and body types struck a chord with an increasingly diverse customer base.

Mattel posted net sales of US$1.63 billion in the quarter ended Sept 30, beating analysts’ estimates of US$1.46 billion, according to IBES data from Refinitiv.

The company reported adjusted earnings of 95 cents per share, beating estimates of 39 cents, as cost cuts beefed up profit margins.