Mattel's classic Barbie dolls prove to be a lockdown favorite 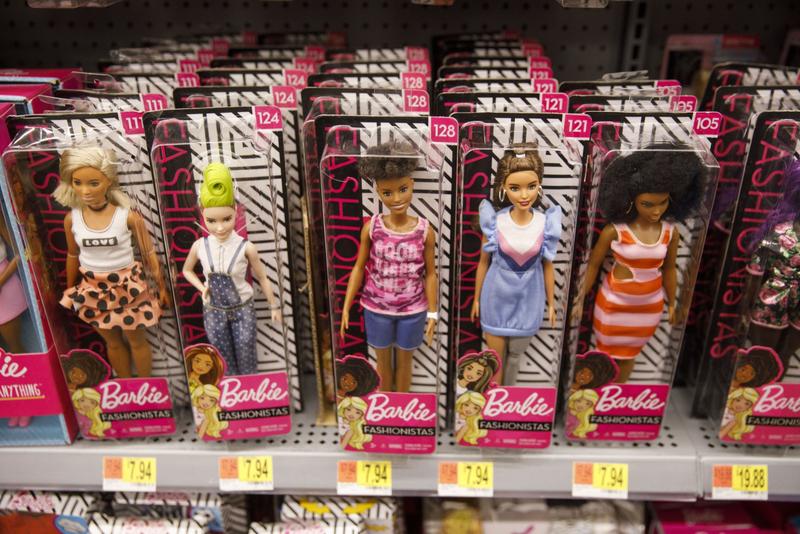 Mattel Inc Barbie brand dolls are displayed for sale at a Walmart Inc store in Burbank, California, US on Nov 26, 2019.  (PATRICK T. FALLON/BLOOMBERG)

First released in 1959, the iconic Barbie doll has seen Mattel Inc through the civil rights movement, the Cold War and the rise of the internet. And now it’s helping the company weather a global pandemic.

While Mattel’s overall sales fell 15 percent in the second quarter from a year earlier -- the result of closed retail stores, supply-chain troubles and a recession -- Barbie sales rose 7 percent to almost US$200 million. The dolls made up about a quarter of sales during the period, and they were the most popular toy in America for five straight weeks during the lockdown, according to research firm NPD.

Barbie helped results top analysts’ estimates, sending Mattel shares up as much as 7.9 percent to US$12.55 in late trading Thursday.

The popularity of Barbie shows how a well-known brand can be adjusted to fit the times. The company has released dolls in a variety of heights and body types in recent years, including ones with disabilities. The dolls are also more racially diverse. One-fifth of the Barbies sold as part of Mattel’s Barbie Fashionista line are Black, greater than the proportion of Black people in the US population.

“In this environment, our products really resonated,” Chief Executive Officer Ynon Kreiz said in an interview. “This was a big performance for Barbie, despite the challenge.”

That may be enough to get Mattel through an awkward period. The company, which manufactures most of its toys in China, had to fully shut down some of its factories earlier this year. It also had to pivot to e-commerce. At the end of the first quarter, retail outlets that account for about 30 percent of Mattel’s sales were closed. And a broader shutdown in Hollywood has slowed work on nine films being developed based on Mattel brands.

Mattel sees things returning to something closer to normal in the second half of 2020, and it’s gearing up for the holiday toy-buying season. Barbies will likely still be the company’s top seller.