Japan to work with US, Europe in regulating Big Tech firms 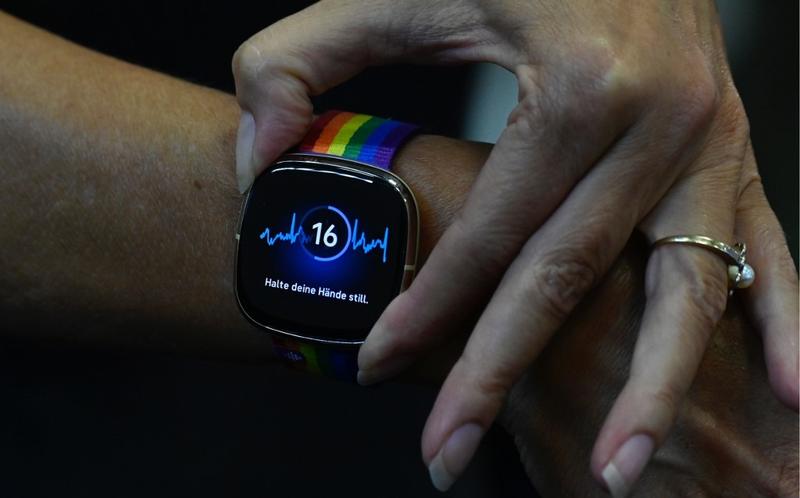 In this Sept 3, 2020 photo. a Fitbit sense wearable is presented at the Internationale Funkausstellung IFA international trade show for consumer electronics and home appliances at the fair grounds in Berlin. (TOBIAS SCHWARZ / AFP)

TOKYO - Japan will join forces with the United States and Europe to take on any market abuses by the four Big Tech companies, the new head of its antitrust watchdog said on Monday, a sign Tokyo will join global efforts to regulate digital platform operators.

Japan is laying the groundwork to regulate platform operators

“If the size of any merger or business-tie up is big, we can launch an anti-monopoly investigation into the buyer’s process of acquiring a start-up (like Fitbit),” he told Reuters. “We’re closely watching developments including in Europe.”

EU antitrust regulators in August launched an investigation into a US$2.1 billion deal by Alphabet GOOGL.O unit Google's bid to buy Fitbit that aimed to take on Apple AAPL.O and Samsung ifn the wearable technology market.

“We’ll work closely with our US and European counterparts, and respond if to any moves that hamper competition,” he said.

“This is an area I will push through aggressively,” he said, adding the FTC was ready to open probes if digital platformers abuse their dominant market positions against consumers.

Furuya, who assumed the post in September, also said the FTC would conduct research into Japan’s mobile phone market to see whether there is any room for improvement to spur competition.

Any such move would help Prime Minister Yoshihide Suga’s push to slash Japan’s mobile phone charges, which he has repeatedly criticised as too high.

Furuya countered the view that helping the government meet its policy priorities could undermine the FTC’s position as a body mandated to act independently from political meddling.

“If there’s a policy priority for the government, there’s no doubt the FTC should think about what it can do on that front,” Furuya said.

“By participating in the government’s debate on policy issues, we have been reflecting our thinking in the process. This is something our organisation should do.”