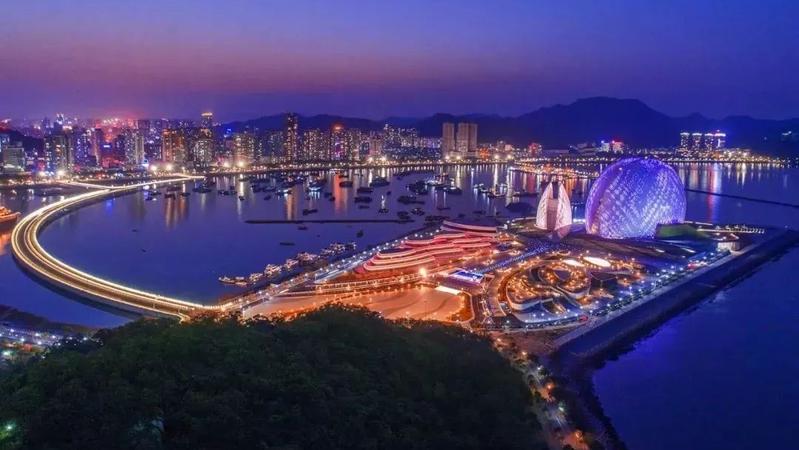 Business activity in the Guangdong-Hong Kong Macao-Greater Bay Area was on the mend in the third quarter and further improvement is expected in the fourth quarter, as the economic recovery is becoming more broad-based in the Chinese mainland, according to a survey.

The Standard Chartered GBA Business Confidence Index current performance rating for business activity rose to 42.4 in the third quarter from 37 in April-June. It reflects the easing contractionary pressure in the post-pandemic rebound.

The Standard Chartered GBA Business Confidence Index current performance rating for business activity rose to 42.4 in the third quarter from 37 in April-June. It reflects the easing contractionary pressure in the post-pandemic rebound

The expectations index stood at a much better 56.2, above the neutral line of 50, indicating businesses’ strong consensus that further improvement in economic activity is in store in the coming months, as China has probably seen the steepest part of its post-COVID rebound.

Launched by Standard Chartered Bank and the Hong Kong Trade Development Council in July, the GBAI is computed from the analysis of more than 1,000 responses of Bay Area companies on their overall operations, business environment and expansion plans.

The sub-indices of production/sales and profit led the overall rise, climbing 16.9 and 16.1, respectively. Expectations for new export orders also stood at a similarly strong 60.8, reflecting improving external demand, possibly amplified by the Bay Area’s ability to resume operations and handle orders faster than most other manufacturing hubs around the world, said Nicholas Kwan Ka-ming, director of research at Hong Kong Trade Development Council.

By industry, the innovation and technology sector scored the highest among the five designated sectors in the third quarter. As the mainland’s leading innovation hub, the Bay Area is expected to roll out more policies to boost the innovation and technology sector, given the need for the mainland to seek growth from within via industrial upgrading, as well as to reduce its dependency on technology imports amid a rising decoupling risk with the United States, the report said.

The sector of manufacturing and trading also saw a rebound in the third quarter, which seems to have been lifted by the swift normalization in domestic demand, as well as the gradual recovery in exports.

Though business in most Bay Area cities has improved in the third quarter, the Hong Kong Special Administrative Region (HKSAR) was the only one that saw its current performance reading for business activity falling, probably reflecting renewed disruption from a third wave of local coronavirus infections. Shenzhen is expected to recover the fastest among all Bay Area cities.

It is reported that President Xi Jinping will attend a gathering celebrating the 40th anniversary of the establishment of the Shenzhen Special Economic Zone on Wednesday.

Kelvin Lau Kin-hang, senior economist of Greater China at Standard Chartered Hong Kong, said Shenzhen is likely to become an experimental area for opening-up policies, many of which will be implemented in other Bay Area cities. He said the HKSAR and Guangzhou will likely coordinate these new policies correspondingly in the future.