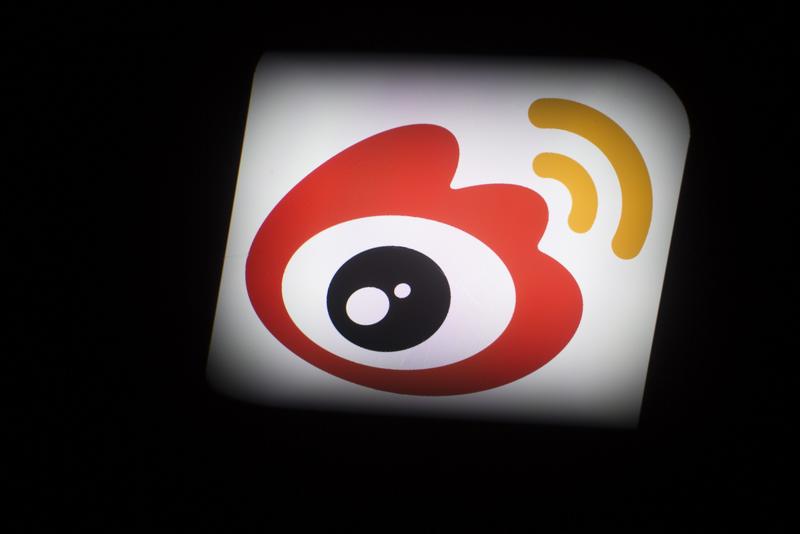 In this undated photo, the Sina Corp weibo microblog logo is arranged for a photograph in Hong Kong, China. (BRENT LEWIN / BLOOMBERG)

Sina Corp agreed to go private after an entity led by its chairman, Charles Chao, boosted its offer for the Chinese social media company to US$43.30 a share in cash.

The Beijing-based company said the offer implied an equity value for the company of US$2.59 billion and represented a 7.7 percent premium to its closing price on Sept 25. It’s also an increase from an original buyout proposal New Wave Holdings Ltd made in July at US$41 a share.

Chinese companies that once pursued the recognition and liquidity of listing their shares in the US have shown an increasing appetite to turn instead to their home markets. Qihoo 360 Technology Co delisted from the New York Stock Exchange in July 2016 and then sold shares in Shanghai in 2018 as 360 Security Technology Inc.

A number of Chinese tech firms have since delisted from US exchanges or turned to other markets amid growing scrutiny by regulators. Tencent Holdings Ltd offered in July to buy out and take private search engine Sogou Inc in a US$2.1 billion deal, while 58.com Inc agreed to be bought out by a private equity consortium for US$8.7 billion.

Sina went public in 2000 on Nasdaq during the dotcom boom, alongside other pioneers from China’s technology sector. It operates Weibo, a Chinese equivalent of Twitter.

In July, New Wave submitted a preliminary non-binding proposal letter to take the company private. It said the current offer is an 18 percent premium to the closing price on July 2, the last trading day before the earlier offer.

ALSO READ: As US tightens scrutiny of IPOs, Chinese firms must tread carefully