Iran and Iraq commit to boosting border cooperation and trade 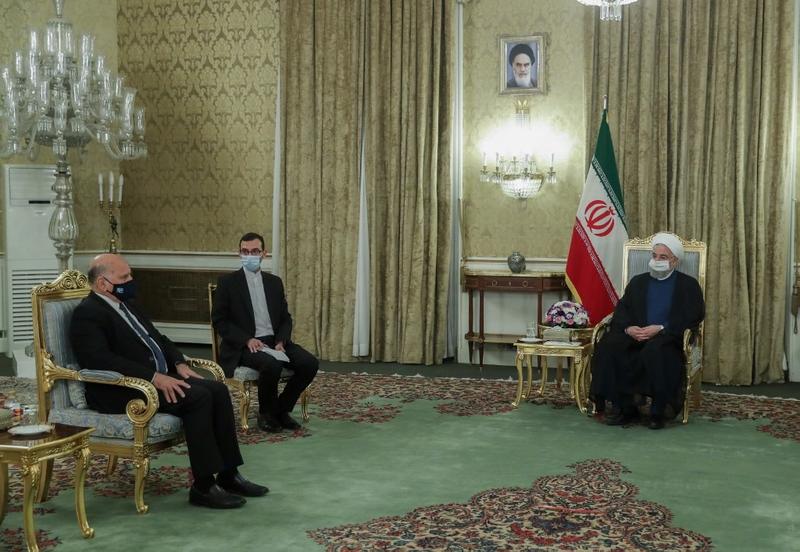 DUBAI / TEHRAN - Iran and Iraq on Saturday pledged to improve border cooperation and boost trade between the two neighbours that has been hit hard by the coronavirus pandemic.

Hussein called for implementing bilateral accords in areas including border cooperation, transportation and trade between the two countries, the website said.

The pandemic has led to border closures and disruptions to trade and visits by millions of pilgrims and tourists.

Iran, which shares a long border with Iraq, has been the epicentre of the virus in the Middle East but the spread has also accelerated in Iraq.

Iran is one of Iraq’s biggest trading partners. Both countries’ economies are in crisis. Iran continues to suffer from U.S. sanctions and Iraq’s economy has been battered by years of wars, sanctions and an Islamist insurgency.

Tehran also used to meeting to denounce the US military presence in the region.

“We consider the presence of American forces in the region, whether in Iraq, Afghanistan or the southern states of the Persian Gulf, to the detriment of security and stability in the region,” Rouhani said.

The two sides discussed regional development in the meeting, according to the report.