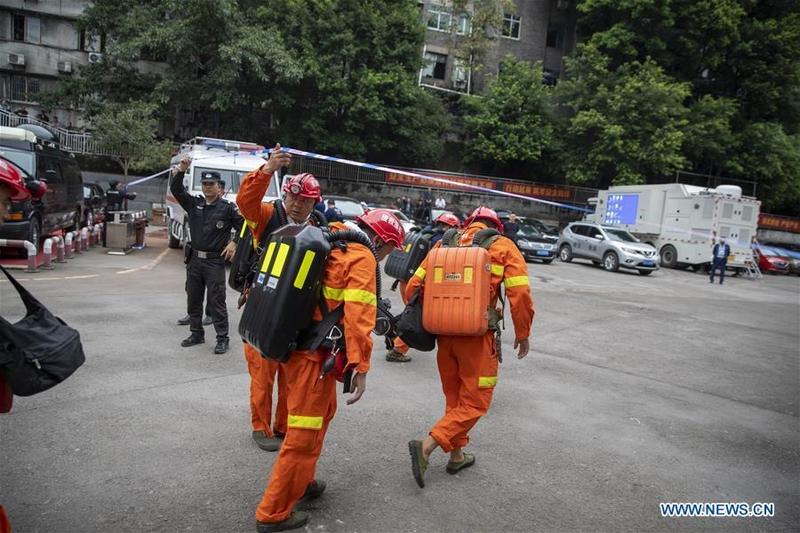 CHONGQING - A total of 16 people were killed in a coal mine due to excessive levels of carbon monoxide in southwest China's Chongqing municipality, local authorities said Sunday.

The accident occurred at the Songzao coal mine, which belongs to a local energy company, in Qijiang District early Sunday morning, according to the district government.

The burning of belts in the mine caused carbon monoxide to exceed the safety limit, trapping 17 people. Among them, 16 have been confirmed dead, while the other is being treated at the hospital.

An investigation into the cause of the accident is underway.