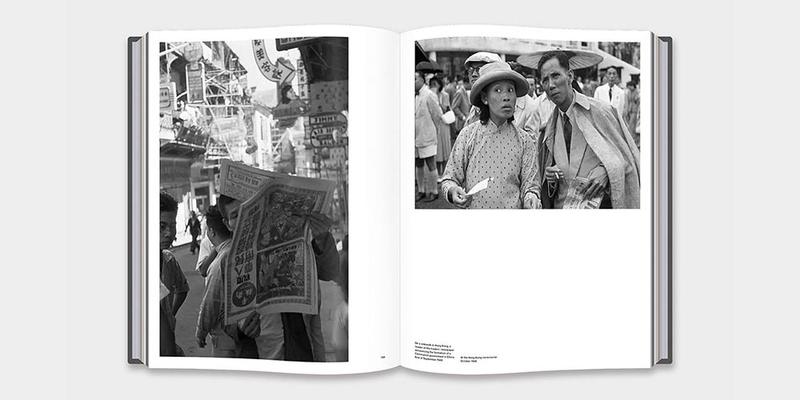 Who knew? Luminary French photographer Henri Cartier-Bresson travelled to China in December 1948 at the request of Life magazine. He stayed for ten months and captured some of the most spectacular moments in the country’s history, photographing Beijing in the final days of the Kuomintang and bearing witness to the new regime’s takeover in Shanghai.

Then, in 1958, Cartier-Bresson was one of the first Western photographers to return to China to document the changes that had taken place over the preceding decade. The “picture stories” he sent to the Magnum Photos agency and Life played a key role in Westerners’ understanding of Chinese political events. Many of these images are among the most significant shots in Cartier-Bresson’s oeuvre; his empathy with the populace and his sense of responsibility as a witness make them an important part of his legacy.

Henri Cartier-Bresson: China 1948–1949, 1958 allows these historic photographs to be re-examined along with all of the preserved documents (including the photographer’s captions, comments, contact sheets and abundant correspondence) as well as the published versions that appeared in American and European magazines. A welcome addition to any photography lover’s bookshelf, this is an exciting new volume on one of the 20th century’s most important photographers – and required reading for anyone interested in the history of modern China.