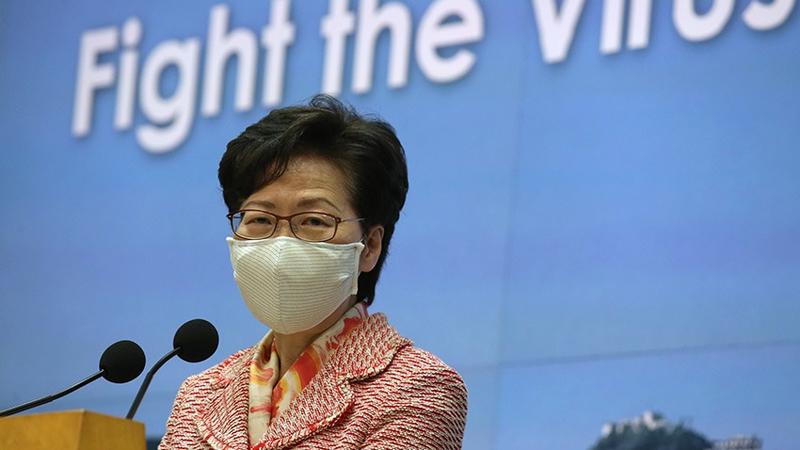 She made the statement on speculations that a foreign judge had resigned from the city’s top court due to the National Security Law for Hong Kong.

Speaking to the media ahead of her weekly Executive Council meeting, Lam said the Australian judge, Justice James Spigelman, offered earlier this month his resignation as a non-permanent judge of the Court of the Final Appeal (CFA) without citing any specific reason.

Hong Kong’s political system, its constitutional order as well as its judicial independence are free from any interference, Lam said.

In a notice issued on Saturday evening, the SAR government said Article 2 of the Basic Law stipulates that the common law system should be maintained in Hong Kong.

Article 82, meanwhile, states that the power of final adjudication of Hong Kong shall be vested in its Court of Final Appeal, which may as required invite judges from other common law jurisdictions to sit on the court. Currently, there are 13 overseas non-permanent judges.

“The fact that these eminent judges sit on the CFA testifies to Hong Kong's judicial independence, helps maintain a high degree of confidence in our legal system, and allows Hong Kong to maintain strong links with other common law jurisdictions," the statement reads.

According to the statement, the Basic Law provides for the SAR’s political structure, which is an executive-led system. Hong Kong’s administrative system has a robust division of labor, in which the executive, legislative and judicial branches perform their duties independently while also ensure checks and balances among themselves, it added.