Post Covid-19, big-budget, studio-backed films are likely to push all other forms of cinema out of the theaters and toward the growing number of alternative viewing platforms. Elizabeth Kerr reports.

The box-office success of Tenet underscores Hong Kong audience’s love of going to the movies. (PHOTO PROVIDED TO CHINA DAILY)

Like most events this year both the industry trade show and Hong Kong-Asia Film Financing Forum (HAF) unfolded online. According to analyst Media Partners Asia (MPA), over-the-top (OTT) platform streaming minutes in Asia skyrocketed in the second quarter of 2020, with Netflix reporting a 59 percent jump, Viu 42 percent and iQIYI 147 percent. A shift to more streaming was always predicted but it came sooner than expected. While the West adopted streaming relatively quickly, “We all thought it would take longer in South Asia and Southeast Asia,” says Karan Bedi, CEO of India’s MX Player. “But COVID-19 has significantly changed that trajectory. It’s no longer about how long full OTT adoption will take. It’s now a question of will it be 2020 or 2021. It’s no longer a five-year window.”

With OTT platforms suddenly actively looking for more content, might they be the best outlet for films and filmmakers who would otherwise fall through the cracks? Or will they just create an environment where only the glossy stuff is on big screens and everything else is relegated to online platforms? 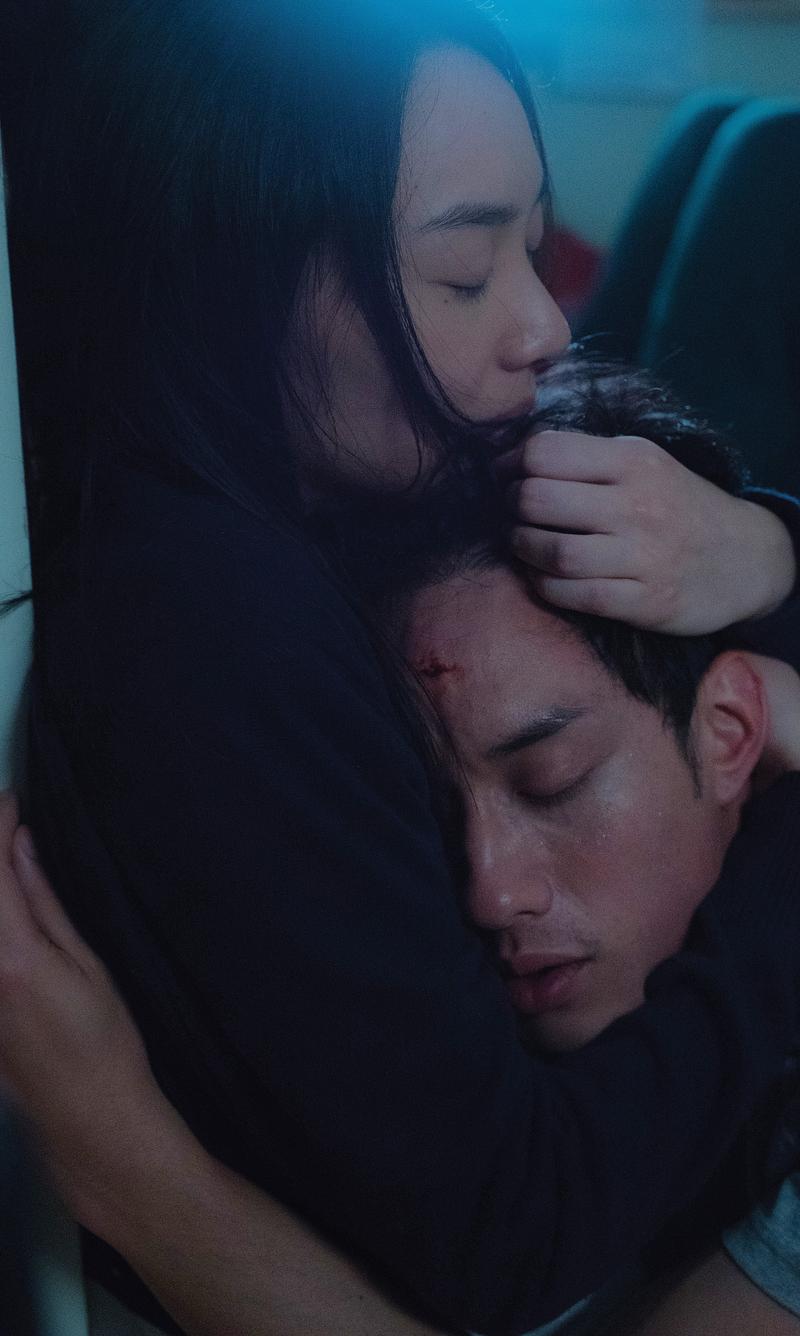 Beyond the Dream was spared competing with Hollywood flicks for a theatrical release in Hong Kong. (PHOTO PROVIDED TO CHINA DAILY)

Streaming during COVID-19 has “opened up an opportunity for a lot of films that would never have seen a theatrical release before,” said Bedi at Hong Kong International Film and TV Market (Filmart) in August. “So OTT has brought another arena to the distribution market.”

Fred Chong, group CEO of OTT platform WebTVAsia, argues production budgets in Asia, with the exception of China or India, don’t rival Hollywood’s, and agrees the emergent streamers might indeed provide an outlet for independent films and work budgeted at less than US$100 million. “For films from Southeast Asia, for example, we could easily recoup (an investment) if two or three OTT platforms bought it.”

With streamers looking to fill the gap, film projects that can be delivered quickly are in demand. “That said, all of the streamers have pretty firm mandates and opinions in terms of what they will and won’t buy,” says Todd Brown, head of international acquisitions at boutique producer-distributor XYZ Films in Los Angeles, known for taking chances on emerging directors and global voices (influential Indonesian actioner The Raid by Gareth Evans, Toa Fraser’s Maori-language epic The Dead Lands). Though some indie flicks may get a look in the immediate term, “I don’t think there will be a huge change in their tastes.” 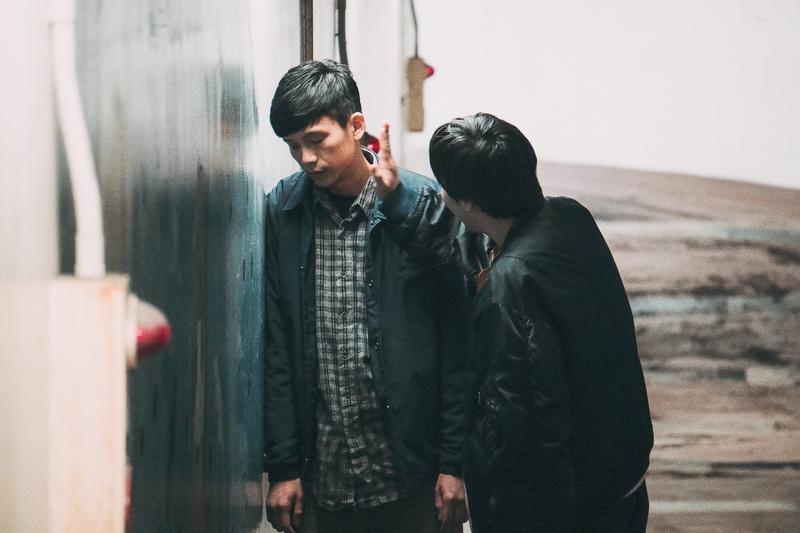 The Murders of Oiso is suitable for OTT viewing. (PHOTO PROVIDED TO CHINA DAILY)

Still, there may be room to move. As MPA sees it, future growth for OTT platforms will be driven by localized original content. Whether that serves Hong Kong filmmakers remains to be seen. Local distributor Golden Scene’s sales and acquisitions manager Felix Tsang points to a lack of interest from the likes of Netflix for Hong Kong content, perhaps because a focus on the larger Chinese market makes better economic sense. 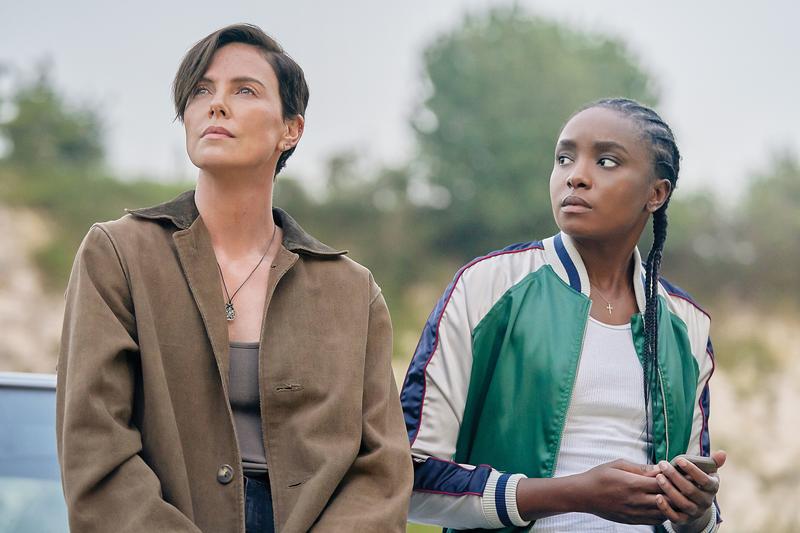 Regardless, more outlets can only be good for Hong Kong filmmakers.

“With the rise in users through the COVID-19 pandemic, and a global audience ready to watch international content, it would be great to see these streaming platforms take on Cantonese-speaking content from Hong Kong,” reasons Tsang.

And there is going to be plenty of it.

Create Hong Kong’s First Feature Film Initiative (FFFI) just completed its sixth round of funding, HKIFF’s Operation Green Light aimed to connect seven young filmmakers with funders and distributors in pitch meetings, and HAF selected 10 films for financing at the end of August. One of Filmart’s more high-profile announcements involved artsy action director Soi Cheang’s Limbo, described by the director as “a nightmarish purgatory”. Veteran directors Ann Hui (Love After Love) and Fruit Chan (untitled project) both completed new features over the summer. For an industry perpetually on the brink of collapse, there’s plenty of activity.

The question of course is whether streaming will usurp the movie-going experience and draw hard-to-come by funding away from indie and mid-range features, which dominate Hong Kong’s output: FFFI’s funding tops out at HK$8 million (US$1.03 million), and HAF awards HK$1 million worth of cash and services.

“There will be multiple ways to get the content out there, be it in a physical cinema or on the streaming platforms,” says Tsang.

Brown, however, notes that COVID-19 has opened up another door that could gain traction going forward: Premium Video on Demand (PVOD) and Electronic Sell Through (Apple, Google Play). 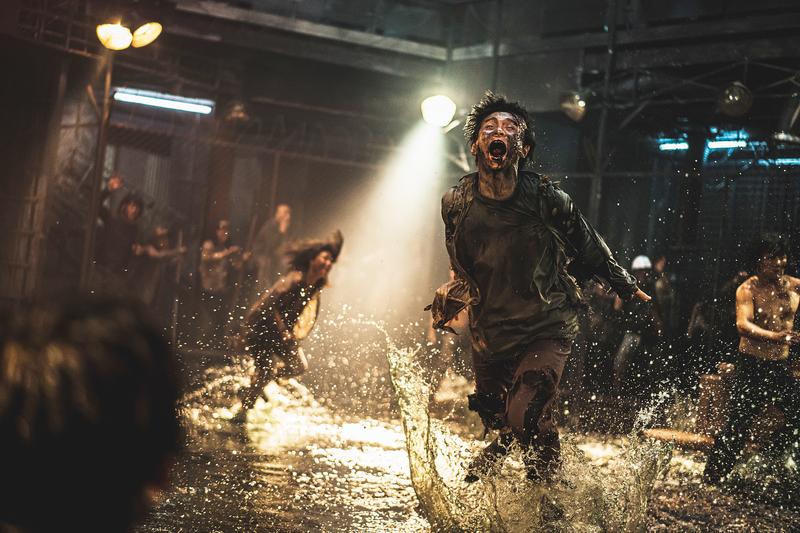 Uncertainty and cinema closures caused mayhem in spring, when studios had yet to determine how to make back big budgets. Brown points to “smart and nimble” distributors going PVOD.

“Not only are those companies seeing rising digital numbers on release but they’re also seeing a lot more openness from agencies and other gatekeepers who had previously pushed hard for projects to get strong theatrical release,” he explains.

Independent films, whose playground PVOD usually is for first release windows, could be more heavily impacted by the change in revenue streams and access to previously unavailable talent — as well as the vanishing bias against streaming release.

DreamWorks’ Trolls World Tour was first to test the water, and promptly earned US$95 million through PVOD. In China, iQIYI launched the service last year, and found success around Lunar New Year with the Donnie Yen-starring Enter the Fat Dragon, followed by Double World in July. 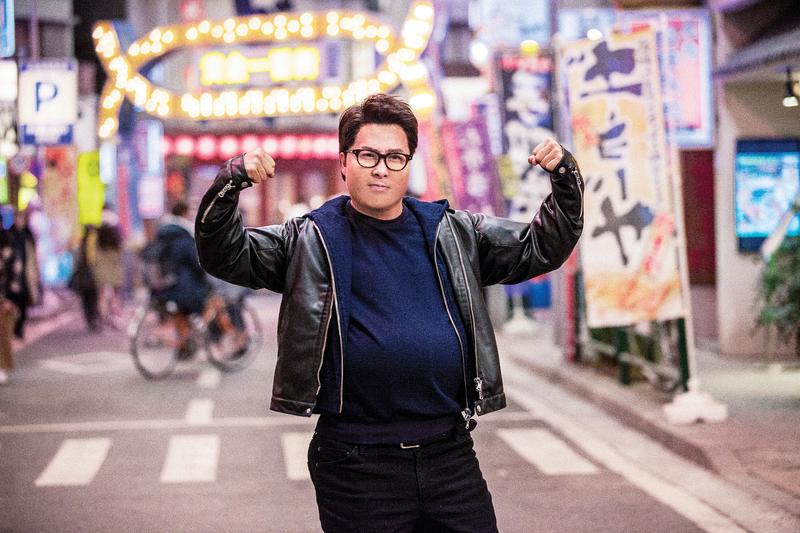 Back to the theaters

None of which means the movies as we know them are going the way of the dinosaur. Hong Kong got back to a modicum of normalcy in August when cinemas reopened. If the numbers from the Hong Kong Motion Picture Industry Association are accurate, consumers want to see movies in theaters: South Korean zombie thriller Peninsula has earned nearly HK$14 million since it led reopenings on Aug 28; Christopher Nolan’s highly anticipated Tenet, finally released on Sept 10, chalked up HK$2.5 million in ticket sales on its first day — and at 50 percent capacity.

On the surface that suggests a new kind of film consumption: big budget gloss for cinemas, online portals for everything else. Nonetheless, Golden Scene’s indie Beyond the Dream is chugging along with over HK$12 million in box-office receipts since July. 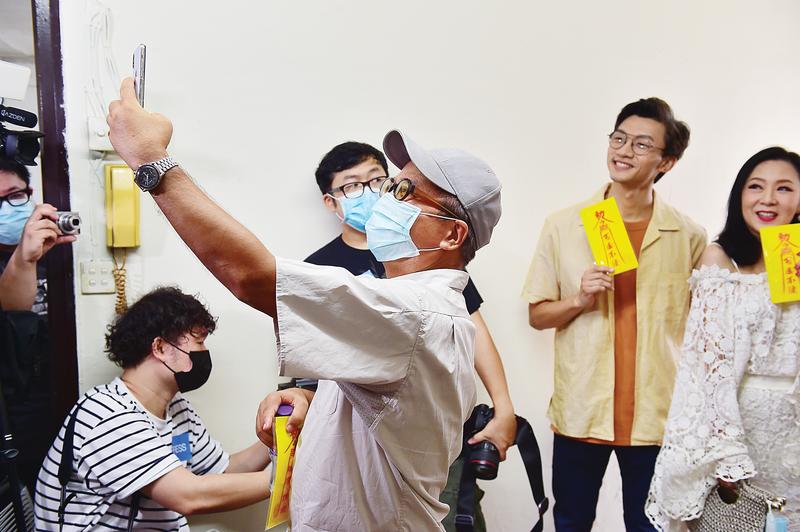 For Tonikaku, the best contribution streamers can make is to “advocate for a diverse cinemascape that is not restricted by the limits of geography and language.”

It will be a while before enough data emerges to prove whether it’s business-as-usual or if the movies are becoming an “us and them” game.