US to redirect WHO funding to other UN assessments 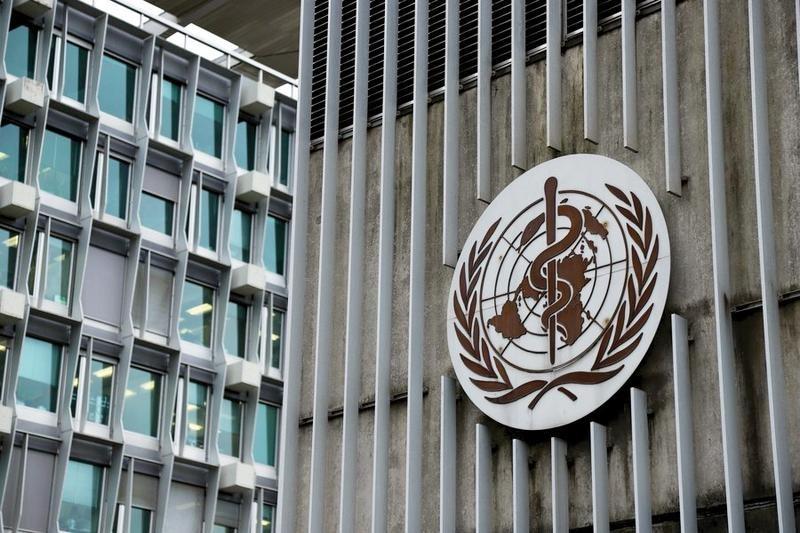 The headquarters of the World Health Organization in Geneva, Switzerland, in a photo taken on Jan 30, 2020. (CHEN JUNXIA / XINHUA)

WASHINGTON - The US State Department said on Thursday that Washington would redirect its funding for the World Health Organization (WHO) to other UN assessments and reduce the US engagement with the organization.

"Today, the United States is announcing the next steps with respect to our withdrawal from the WHO and the redirection of American resources. This redirection includes reprogramming the remaining balance of its planned Fiscal Year 2020 assessed WHO contributions to partially pay other UN assessments," the State Department said in a statement.

US participation in WHO technical meetings and events will be determined on a case-by-case basis, the  US State Department added

The statement also said that Washington would scale down its engagement with the WHO through July 2021, "recalling the Department of Health and Human Services (HHS) detailees from WHO headquarters, regional offices, and country offices, and reassigning these experts."

US participation in WHO technical meetings and events will be determined on a case-by-case basis, it added.

READ MORE: WHO chief requests US to reconsider withdrawal decision

Nerissa Cook, deputy assistant secretary of state for the Bureau of International Organization Affairs, detailed on Wednesday that the remaining portion of the 2020 assessment for the WHO, which is about US$62 million, together with 18 million dollars that Washington owes the WHO in Fiscal Year 2019, would be reprogrammed to the UN to pay the regular UN assessment.

Lawrence Gostin, director of the O'Neill Institute for National and Global Health Law at Georgetown University, tweeted that the US move to redirect WHO funds is unethical and unlawful, noting that Washington should meet all financial obligations to the WHO before withdrawal.

The United States in July officially submitted its notification of withdrawal from the WHO to the United Nations secretary-general, and the withdrawal becomes effective on July 6, 2021.

ALSO READ: Withdrawal from WHO bad for US, global public health

US President Donald Trump and his administration have repeatedly assailed the WHO for months.

Experts and the Democrats have criticized the Trump administration, saying it was trying to shift blames of its mishandling of COVID-19 response and this would be counterproductive to addressing the public health crisis.

The total number of COVID-19 cases in the United States surpassed 6.1 million on Thursday, with the national death toll exceeding 186,000, according to a tally of Johns Hopkins University.