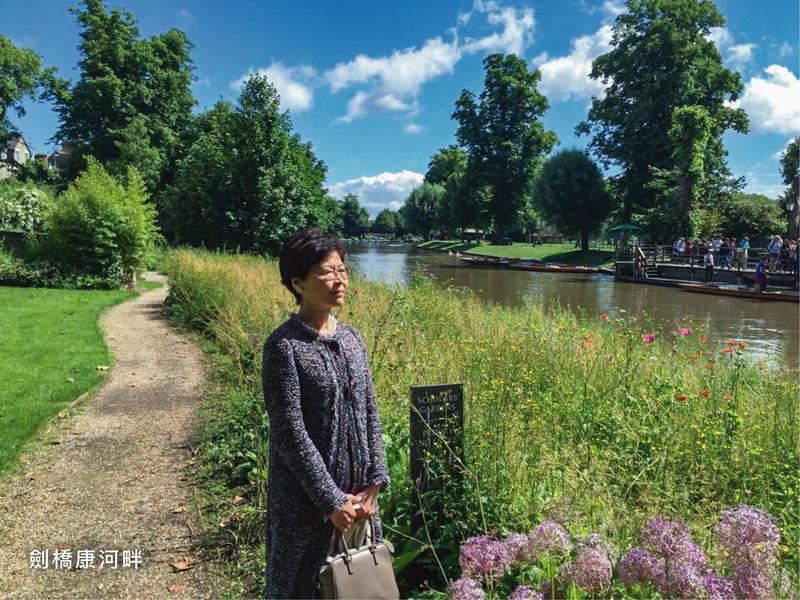 HONG KONG – Chief Executive Carrie Lam Cheng Yuet-ngor said she is severing her ties with the University of Cambridge’s Wolfson College, adding that she is “most disappointed” by the groundless accusations that the college has made against her.

In a social media post on Saturday, Lam said she returned her honorary fellowship from the British college after it raised concerns about her role in the National Security Law for Hong Kong.

In a letter last week, the college accused her of deviating from the principle of academic freedom and freedom of expression, saying she allegedly disciplined teachers for criticizing the government and forbade students from singing and chanting slogans.

The college has failed to provide substantial proof of such accusations, Lam said.

“For the dignity of the Chief Executive Office and the SAR government, I wrote a letter in reply, noting that academic freedom and self-determination will continue to prevail in all universities in Hong Kong,” she said.