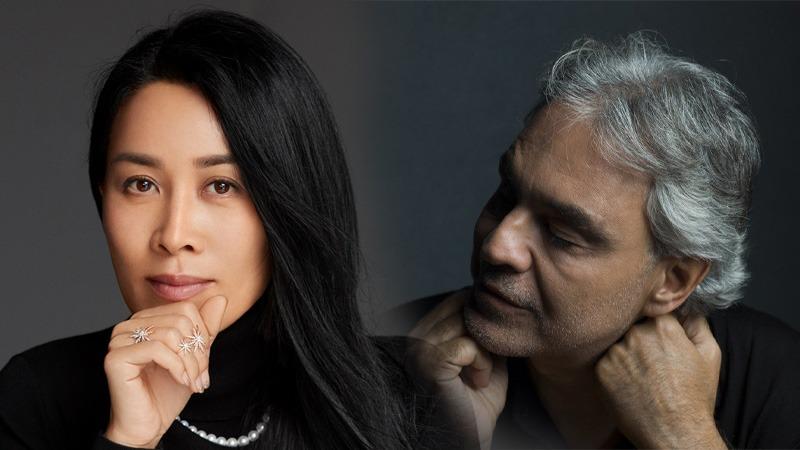 The Eight Hundred, an epic Chinese war movie directed by award-winning filmmaker Guan Hu, is slated for release on Aug 21, 2020.

Italian tenor Andrea Bocelli and Chinese pop singer Na Ying perform the closing song of the film, titled Remembering, which will be released worldwide on Aug 11, 2020.

The single, performed in both English and Mandarin, is included in the movie soundtrack, and also has an English version performed by Andrea Bocelli and Na Ying.

The Eight Hundred depicts Chinese soldiers' defense of a warehouse against the invading Japanese army during the Battle of Shanghai in 1937. It will be the first major Chinese production to hit movie theaters since the COVID-19 outbreak.

The internationally top-ranked Czech National Symphony Orchestra was also invited to perform in the theme song, which creates a dialogue for peace across time and space. 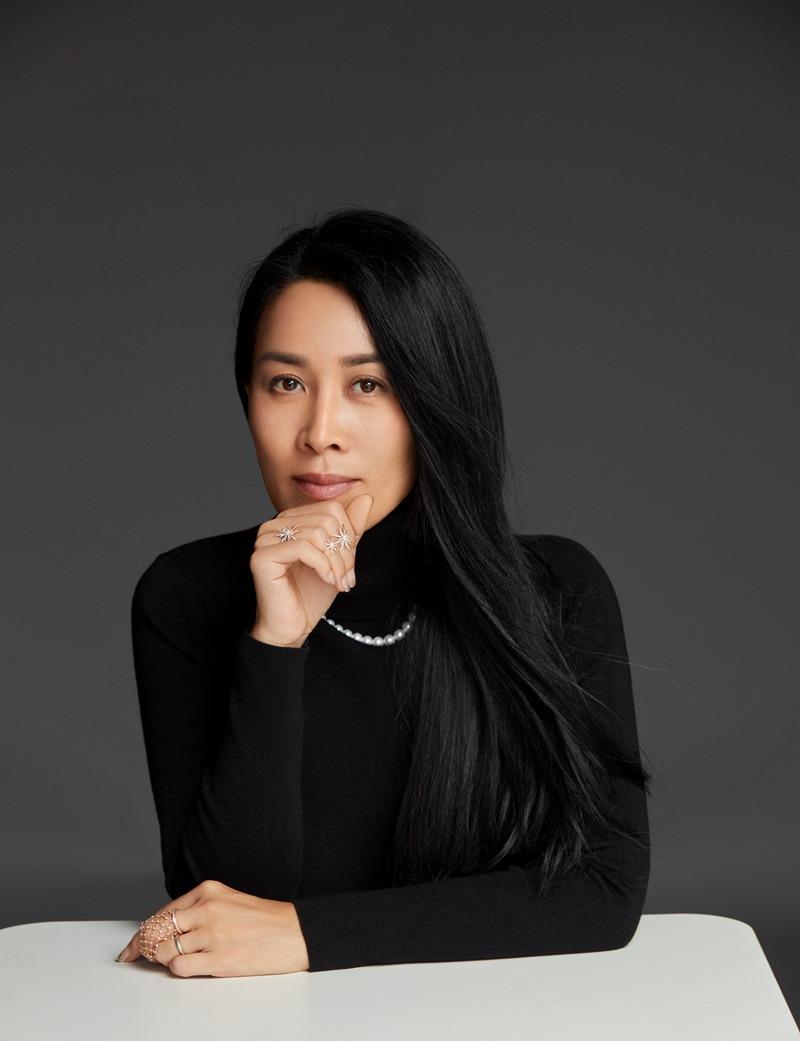 Danny Boy is a ballad written by English songwriter Frederic Weatherly and usually set to the Irish tune of the Londonderry Air.

In the film, the tune of Londonderry Air appears when a soldier plays it on his harmonica, which delivers a strong desire for home. According to Yu Fei, the tune was used in the theme song, which calls for peace and love.

Composers Rupert Gregson-Williams, known for his work on Wonder Woman (2017), Hacksaw Ridge (2016) and The Crown (2016); and Andrew Kawczynski, who has been credited with additional music in the movie Dunkirk (2017); contributed to the music of Remembering.

Before Rupert Gregson-Williams started to compose the theme song, he sent Yu Fei a photo of his grandfather.

"My grandfather commanded the peace force of the British Army at the embassy in Peking during 1937. I have pictures of my mother playing on the beach in Shanghai, so I had a better understanding than most Europeans of the importance of Shanghai in October 1937, and feel very lucky to have been a part of this important film," the composer says. 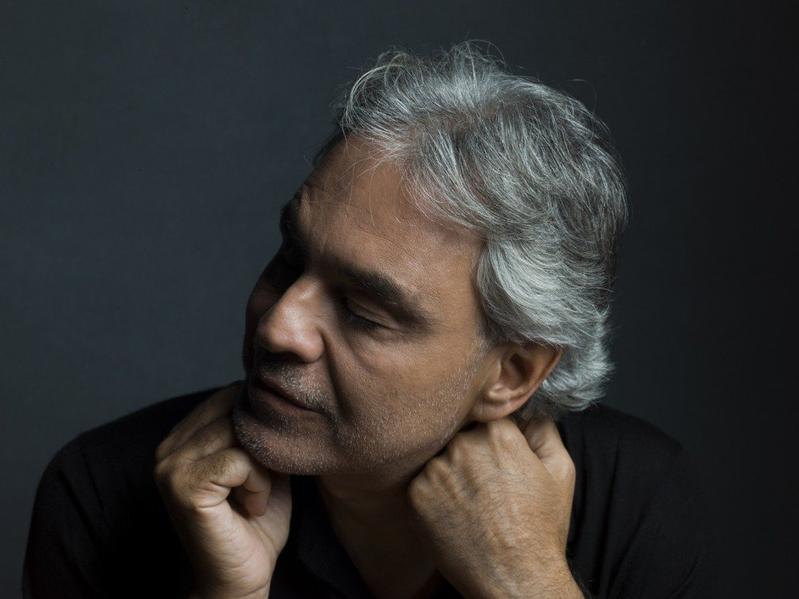 Italian music icon Andrea Bocelli is known for his incredible operatic voice, which brings peace, love and hope to the world. His concert Music for Hope, performed in an empty Duomo cathedral in Milan, Italy amid the coronavirus outbreak in April, was streamed live to millions of people around the world. The Andrea Bocelli Foundation has also raised funds to help hospitals purchase the instruments and equipment necessary to protect their medical staff.

The singer accepted the invitation to perform the theme song for the film after listening to the demo of the song and he also learned to sing in Mandarin with the help of Yu Fei, who flew to Italy in person.

The song was recorded on a cruise. The singer said that though he couldn't see, he could feel the beautiful things around him, which make him relaxed and sing better.

Chinese singer Na Ying, who rose to fame in the 1990s with her wide vocal range, was invited to perform with Andrea Bocelli. The veteran singer used her powerful voice to deliver the complexity of the emotions within in the song.